Studio portrait of a Jewish family in Brussels, Belgium. 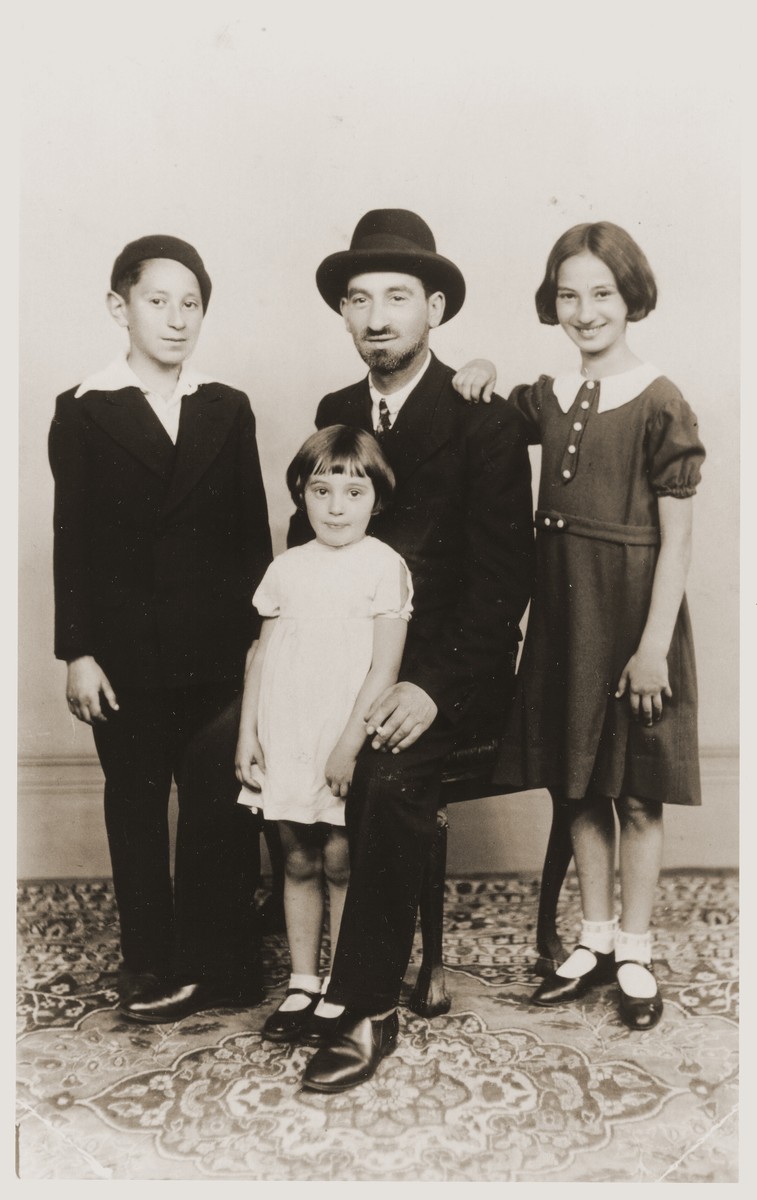 Studio portrait of a Jewish family in Brussels, Belgium.

Pictured are Zacharia Tuchsznajder with three of his children, Michael, Sarah, and Eva.