Group portrait of Jewish refugee children, who had been released from French internment camps, at the OSE [Oeuvre de secours aux enfants] home for religious girls at Le Couret. 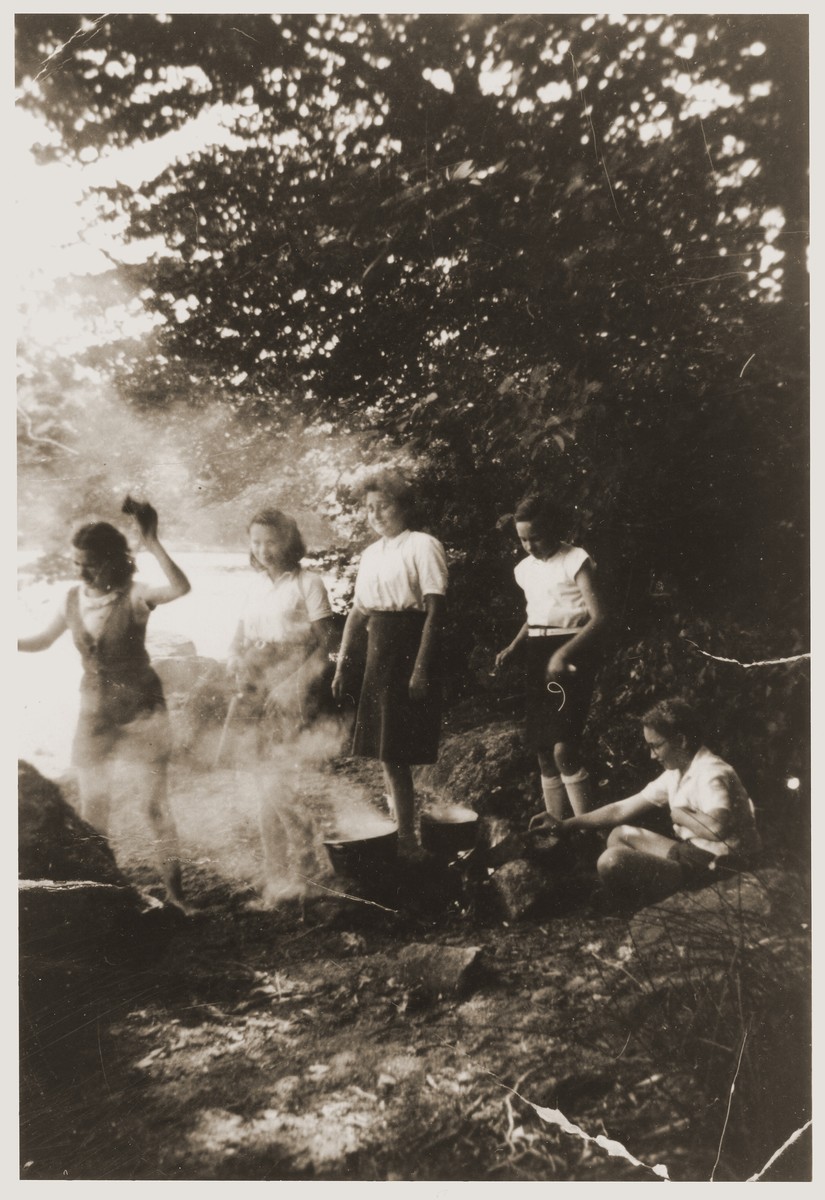 Group portrait of Jewish refugee children, who had been released from French internment camps, at the OSE [Oeuvre de secours aux enfants] home for religious girls at Le Couret.

Among those pictured are Gerty, Vicki, Esther and Eva Tuchsznajder.