Members of the extended Broda family pose in front of a tree during a get-together in Zarki. 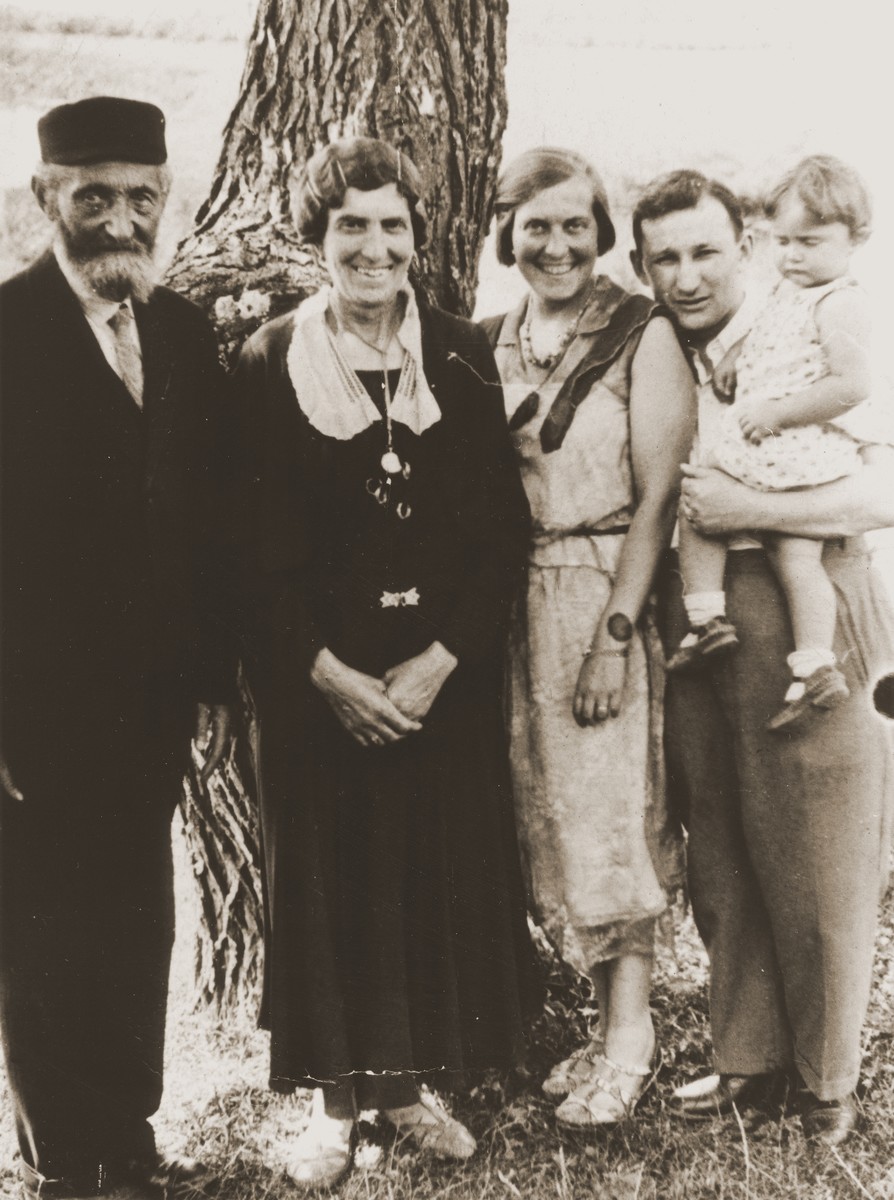 Members of the extended Broda family pose in front of a tree during a get-together in Zarki.

Pictured left to right are: Berl and Hanna Gitel Broda and Tola, Izak and Salusia Goldblum.