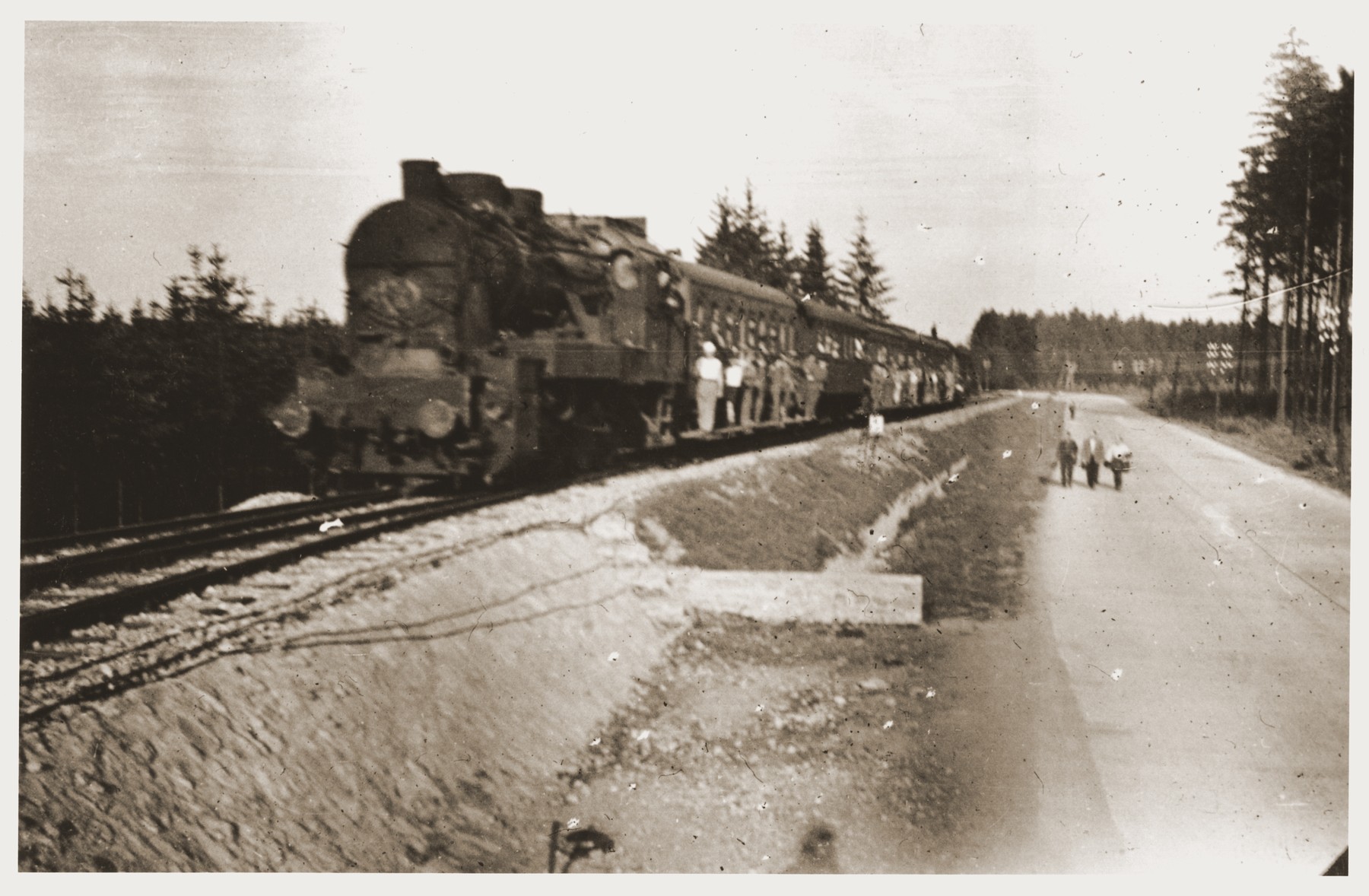 Biography
Milton Shurr worked with the military in the Department of Civilian Affairs. He first was stationed with the 1st Army shortly after the invasion of Normandy. In October of 1944 he was placed with the 1st Army Displaced Persons Team. When it was discovered he had hepatitis, he was sent to England. The day after Patton's 3rd Army captured Buchenwald, Shurr returned to his unit, which had just been assigned to Buchenwald.