Studio portrait of a Jewish DP mother and daughter in the Trani displaced persons camp. 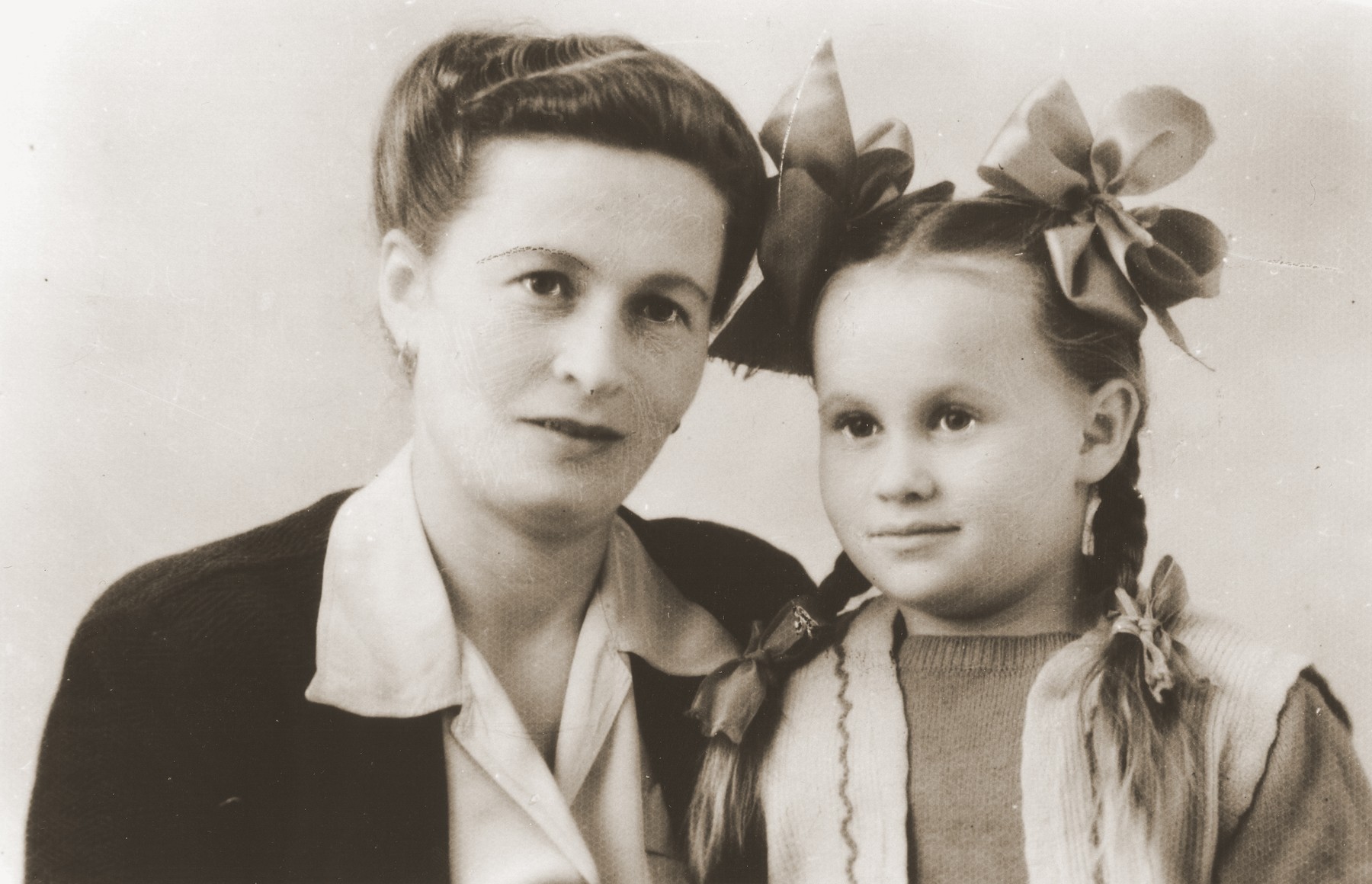 Studio portrait of a Jewish DP mother and daughter in the Trani displaced persons camp.

Pictured are Zelda and Masha Leikach.