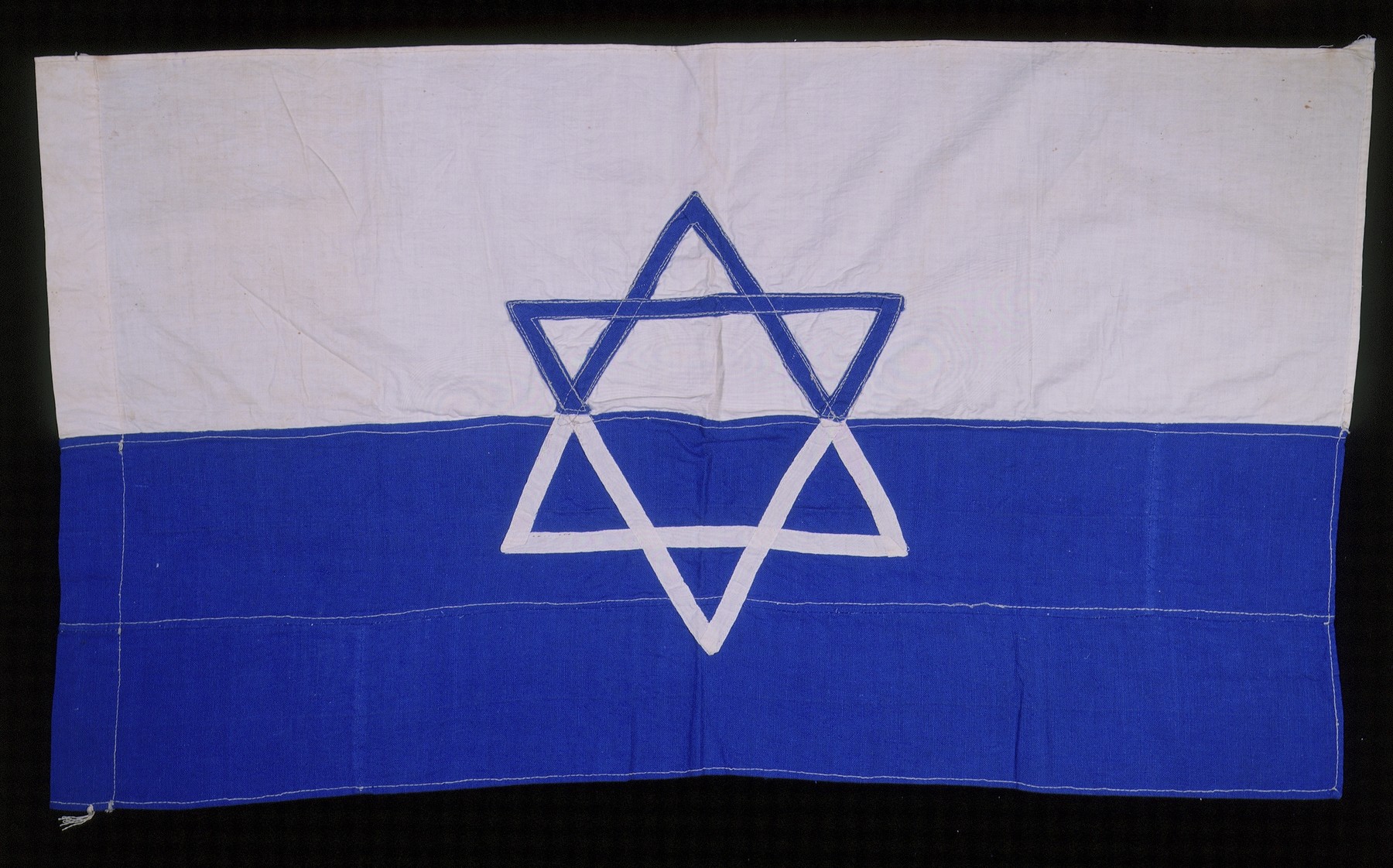 Biography
Fritz Isaac Lindenstrauss (later Fred Linden) was born in Prenzlau, Germany in 1895. During World War I he served in the German army as a cannoneer. Following his military service he worked in several positions in department stores in Germany. Because he was Jewish, he lost his job in 1934. On November 12, 1935, he married Ruth Betty (Cammin) Salomon (b. Pomerania, Germany, 1909), a seamstress. Their son, Kurt Joseph was born the following year on December 27, 1936 in Berlin. The Nazis destroyed the Linden family store during Kristallnacht in November 1938. In April 1939 Fritz arranged for the family to sail to Shanghai, China. They lived in the Jewish quarter in Hongkew at 325 Wayside Road. They made a living by operating the "Ladies Secondhand Store" in the same building as the family home. After the war the Linden family emigrated to the United States, arriving in San Francisco in August 1947. They subsequently settled in Salt Lake City, Utah. They shortened the family name from Lindenstrauss to Linden after arriving in the United States. Ruth Linden died in 1967 and Fred Linden later remarried in 1972. He died on June 6, 1997, at the age of 102.