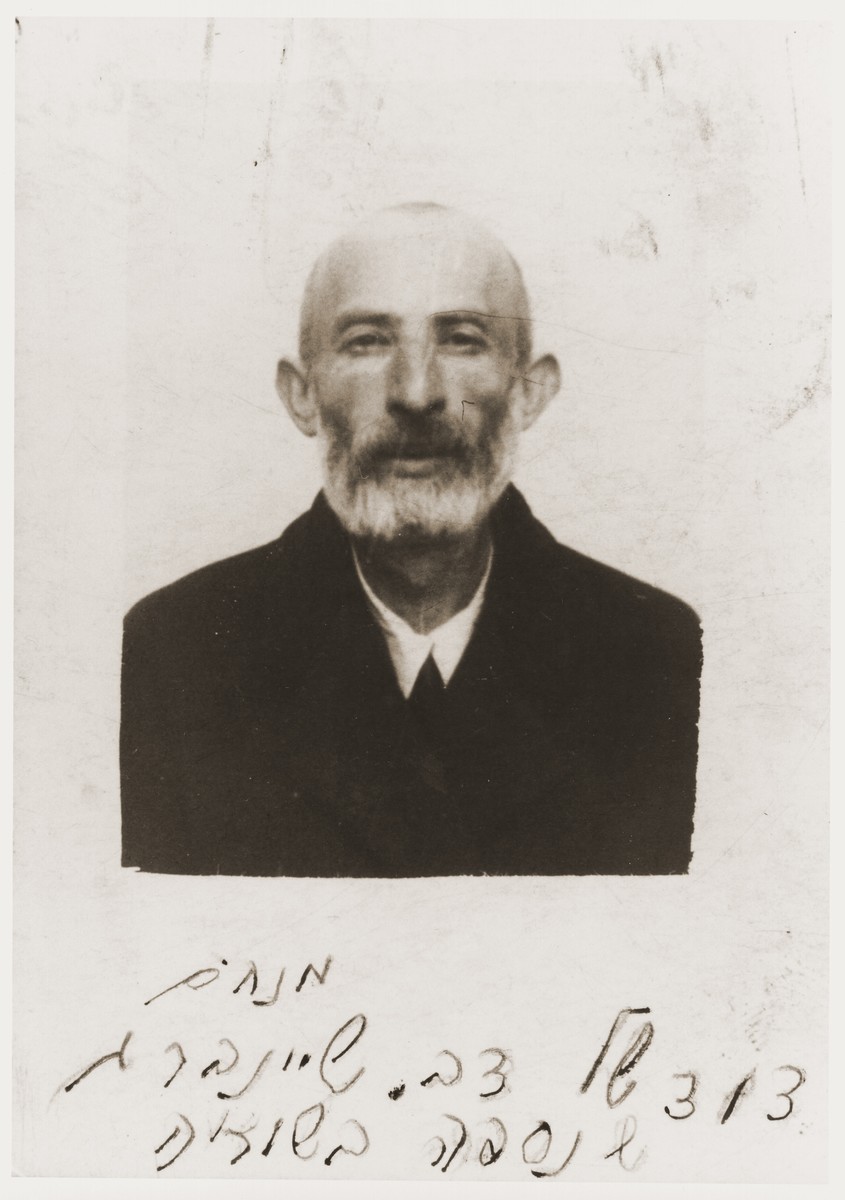 Menahem Sheinberg was an uncle of Berel Silbiger.