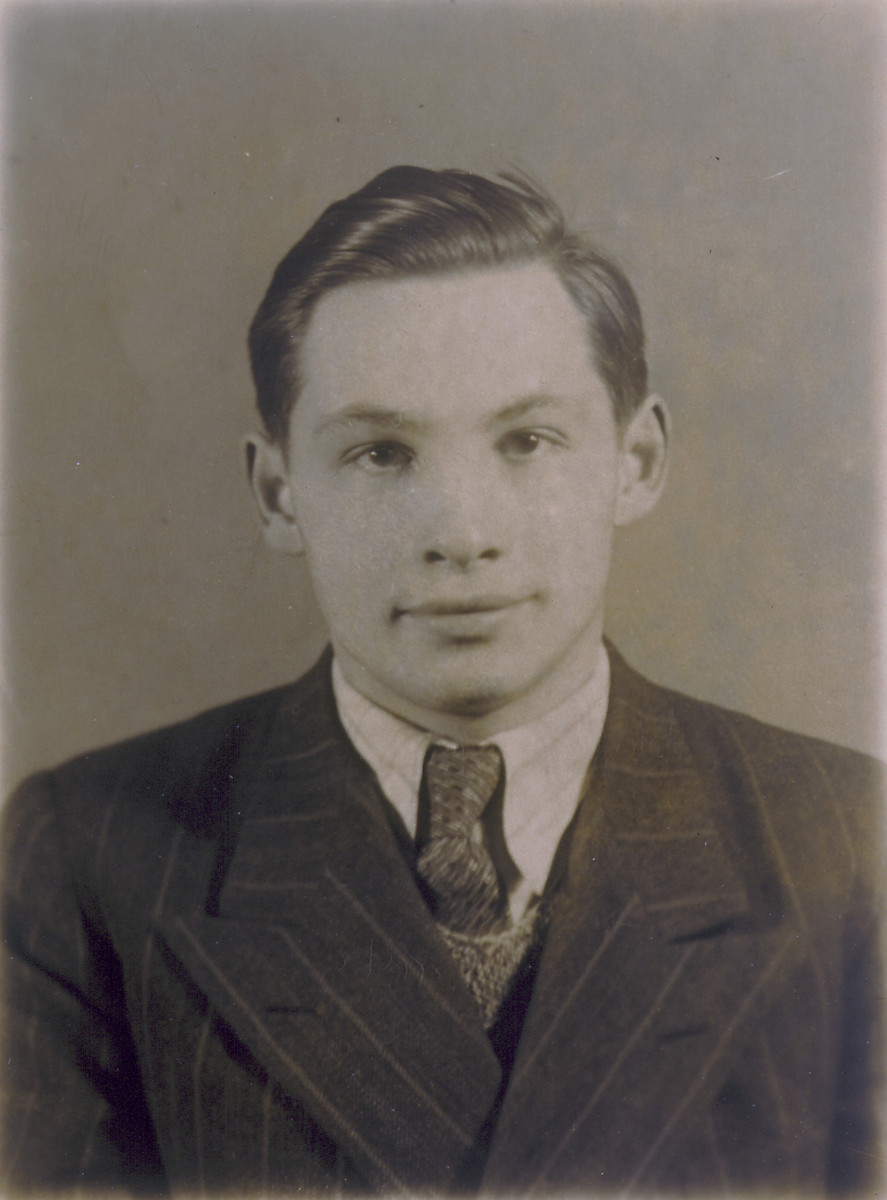 Bronislaw Golde was the son a Warsaw pediatrician, Anna Golde. He escaped with Markus Nowogrodzki to Vilna, and then returned to German-occupied Warsaw and perished in the Warsaw uprising.