Group portrait of members of the Mir Yeshiva in Shanghai. 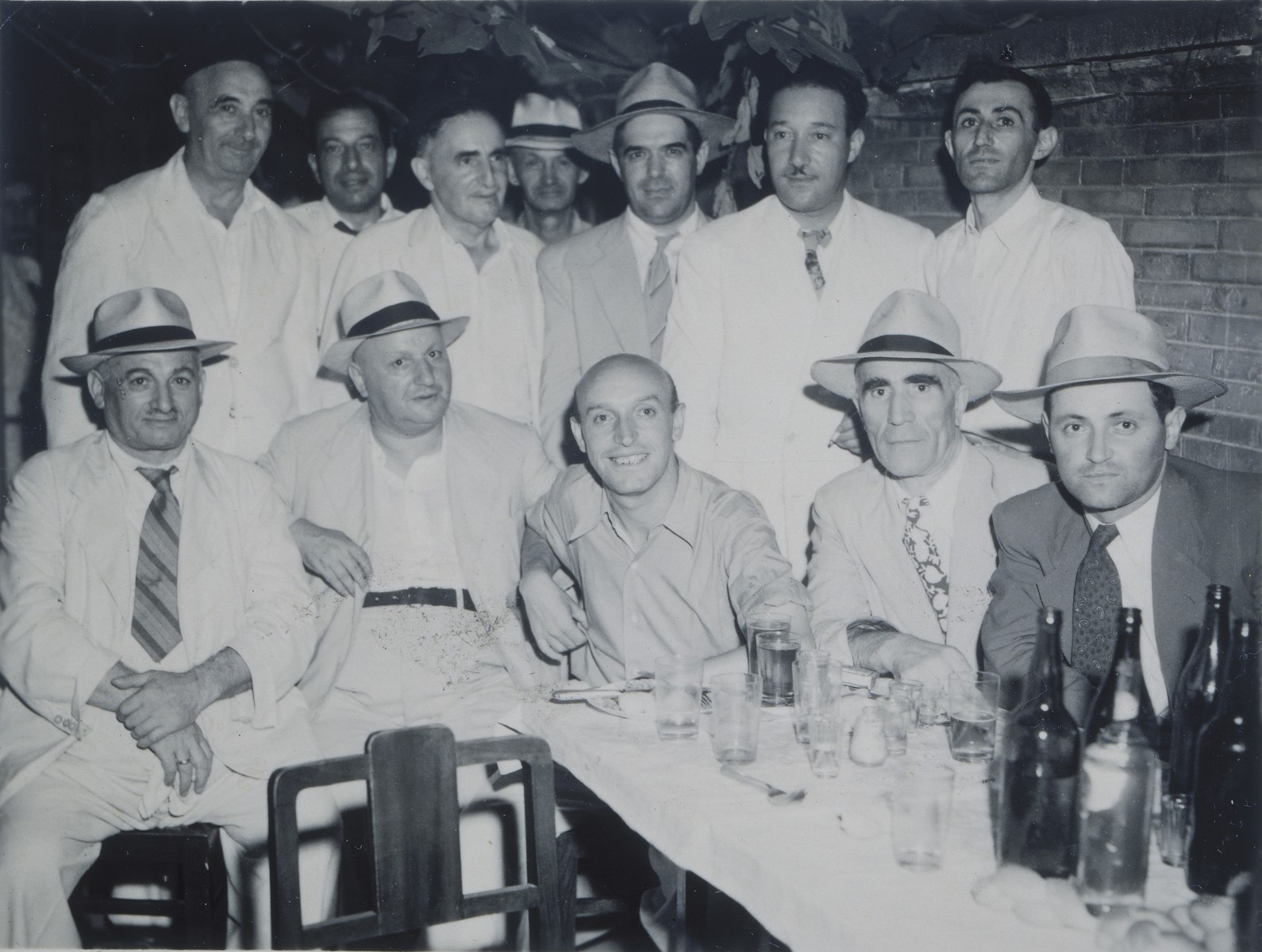 Group portrait of members of the Mir Yeshiva in Shanghai.

Hirsch Millner is seated at the bottom right. Eli Rolavsky is standing on the far right.