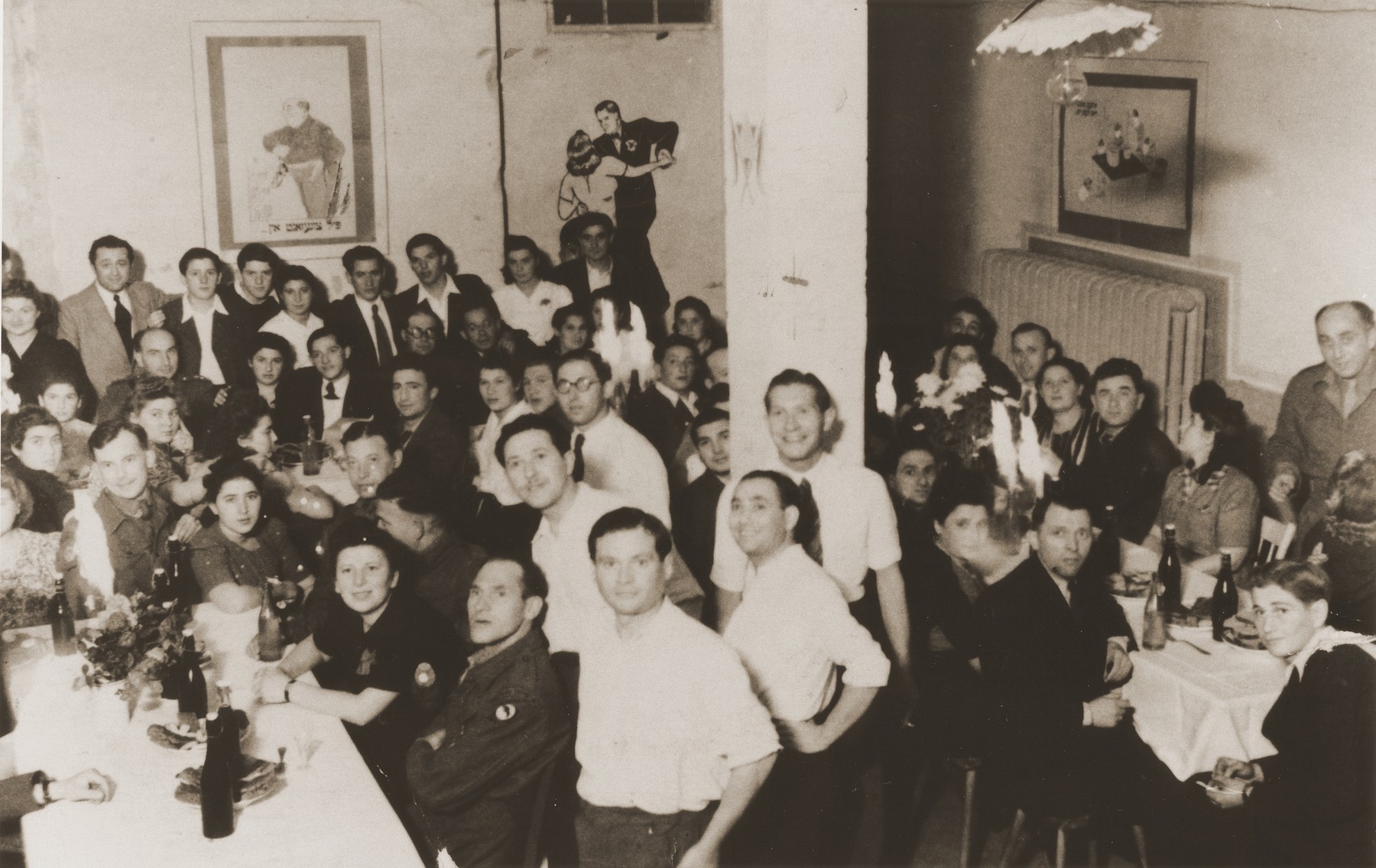 Included in the photo are Manek Lipke. Halinka Lipke, Nadia, Tola Pilcewicz, Herman Zelman, Chaska Lipke, Monya Sender and Kapelusz. The latter was drowned in a lake after being forcibly held underwater by antisemtiic German boys.