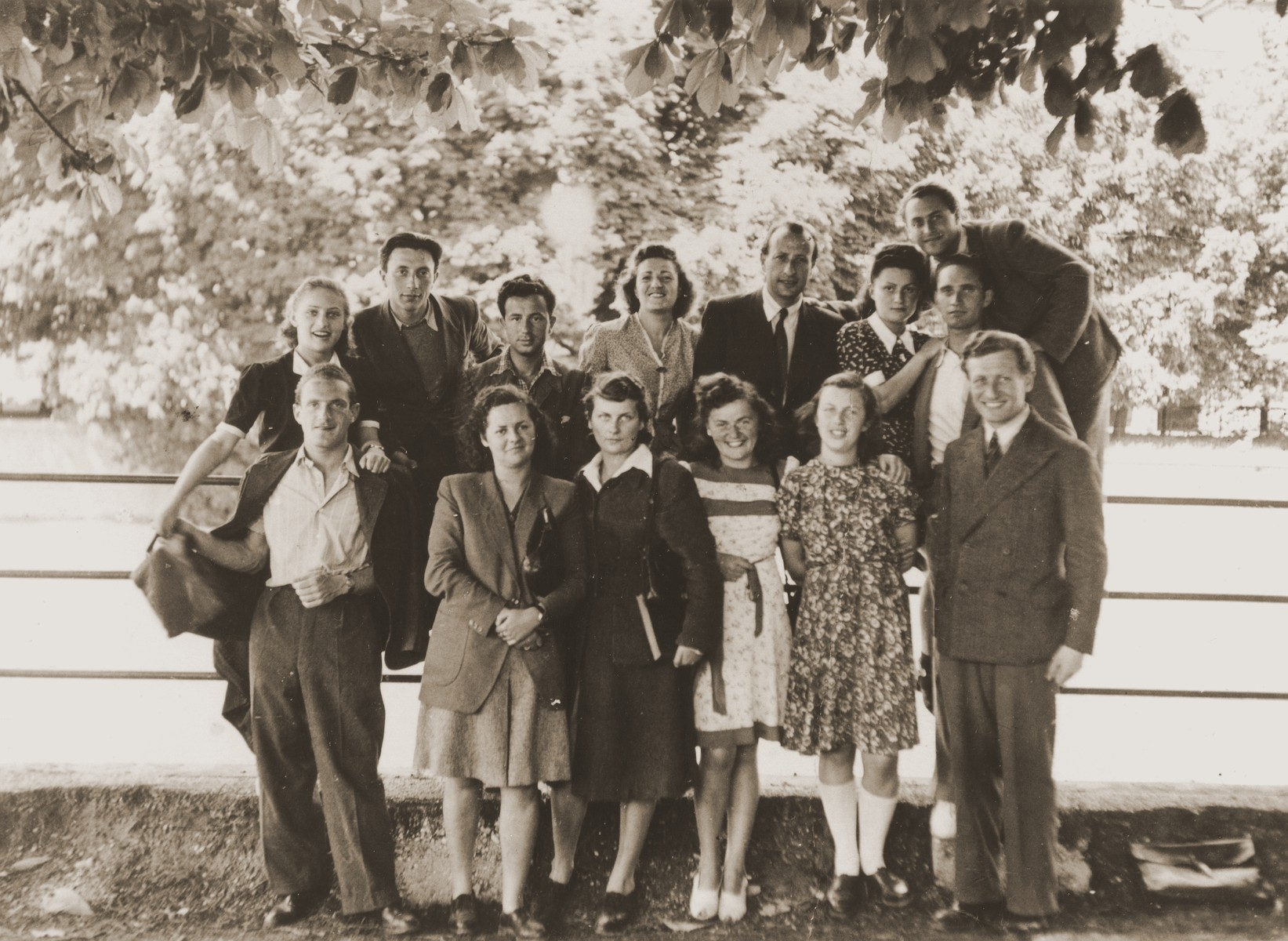 Biography
Emanuel Tenenwurzel is the son of Bunim Tenenwurzel and Betty Kowarski Tenenwurzel. He was born on March 5, 1928 in Vilna, but grew up in Miechow, Poland where both of his parents worked as dentists. Emanuel's younger sister Olga Ruth was born on September 18, 1935 in Slomniki. Following the German invasion, Emanuel lived with his family in the Miechow ghetto before escaping out to a monastery. When one of the monks denounced him, Emanuel was forced to leave. For the next two years he lived on false papers in German occupied Poland before escaping to Slovakia and from there to Hungary. After March 1944 Emanuel attempted to cross the border to Romania in order to go to Palestine. He was arrested by Hungarian authorities, handed over to the Gestapo and sent to the concentration camp Toploya in Yugoslavia. He escaped there with the help of Jewish underground organizations. He was finally liberated in Budapest at the age of 16 by Romanian and Russian troops on January 10 1945. After the war, Emanuel made his way to Germany. For a time he resided at the St. Ottilien hospital DP camp in Bavaria. Later, he moved the Landsberg DP camp and then to Munich, where he enrolled in the university and studied political science and medicine. Emanuel received his Doctor of Medicine in 1951, the following year he immigrated to the United States. Though Emanuel's mother and sister survived the war, his father was shot by Amnon Goeth in front of the entire Plaszow concentration camp for having assisted a fellow Jewish prisoner who was suffering from typhus.