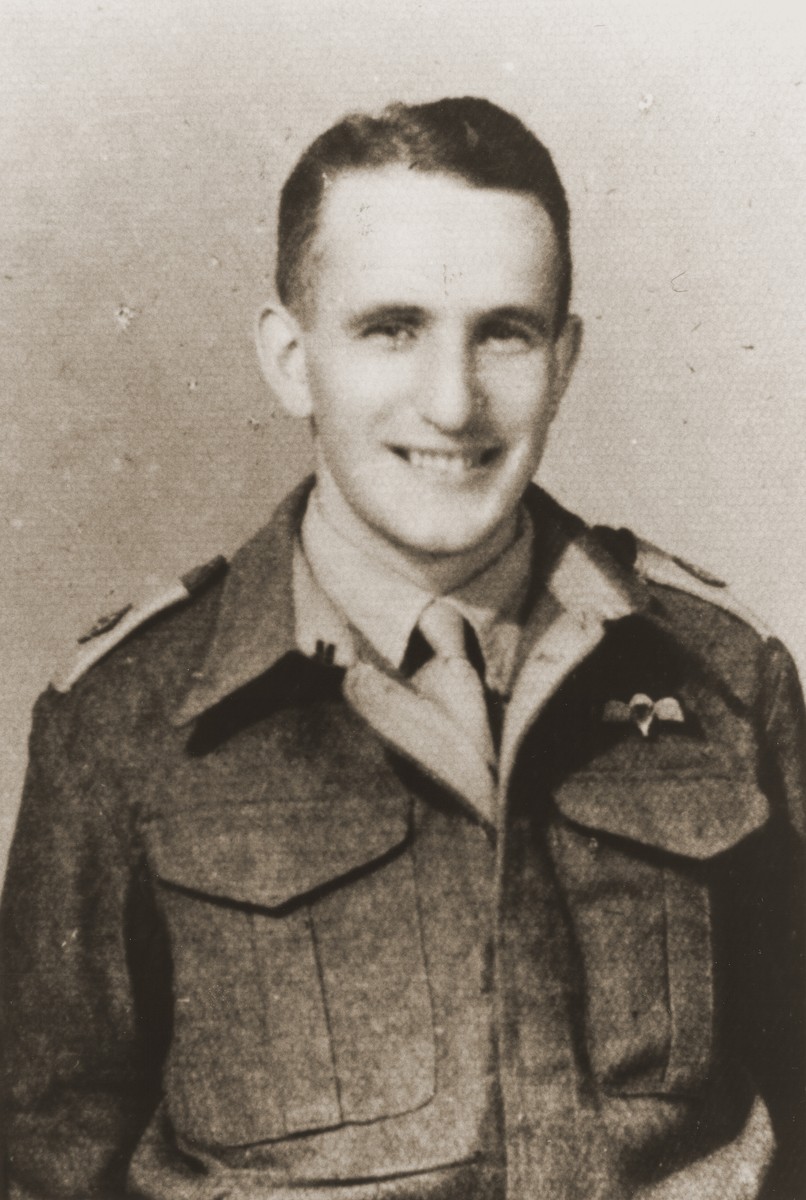 Berdiczew was captured soon after being dropped into Slovakia. He was later deported to the Mauthausen concentration camp, where he perished.