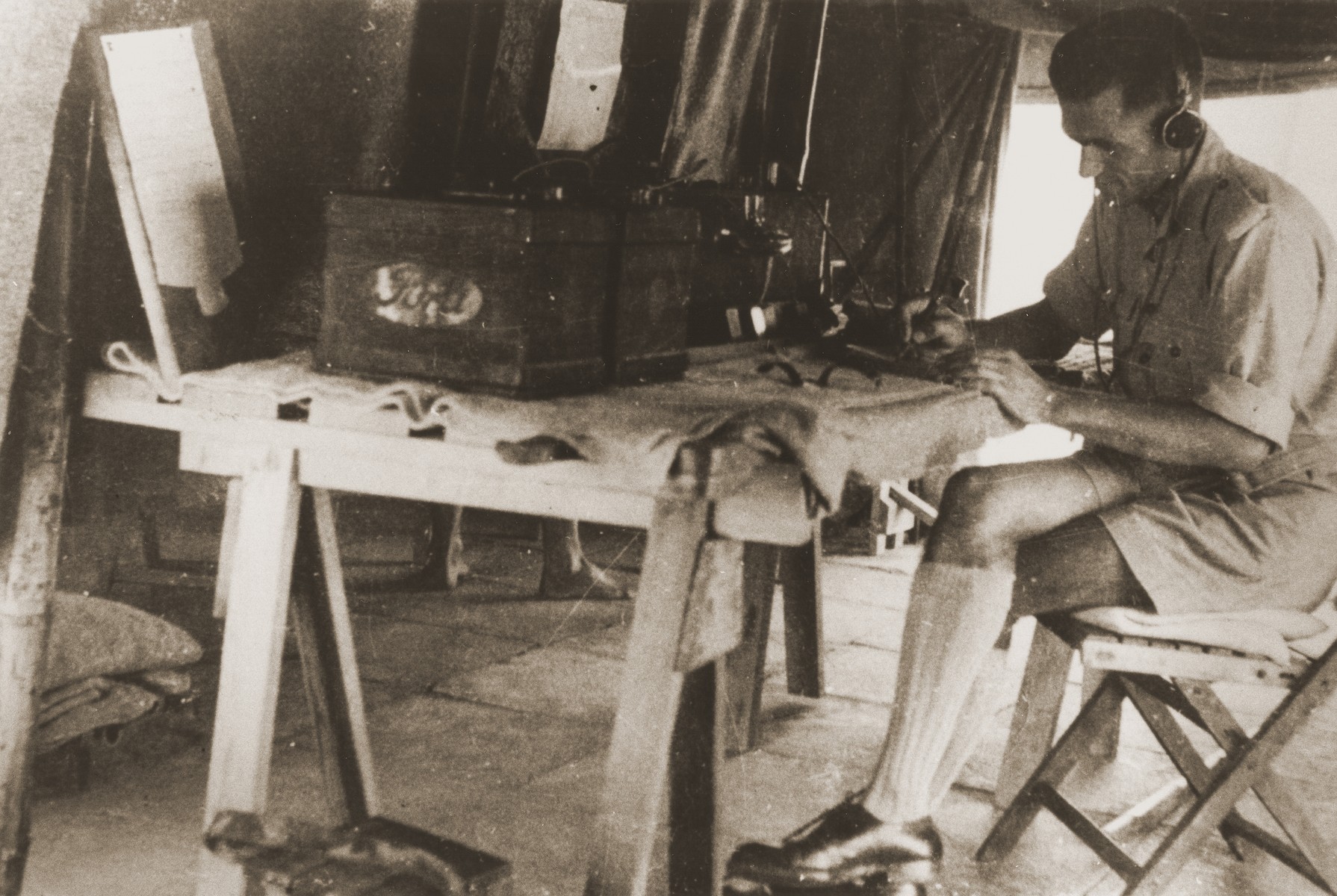 He was captured after his drop into Romania but was subsequently freed and allowed to returned to Palestine.