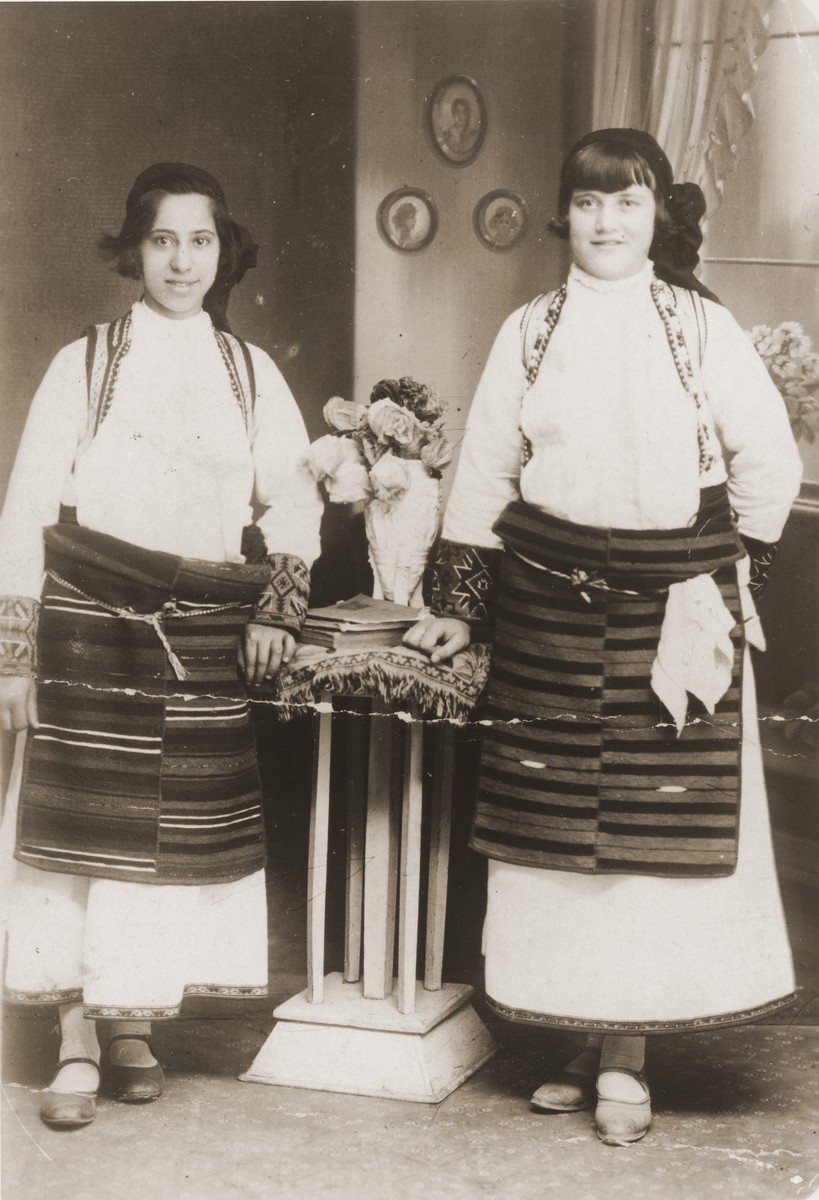 Pictured are Matilda Kamchi (or Camhi, left) and a friend. Both perished in Treblinka.