A young woman sits next to a haystack in the Zelow ghetto. 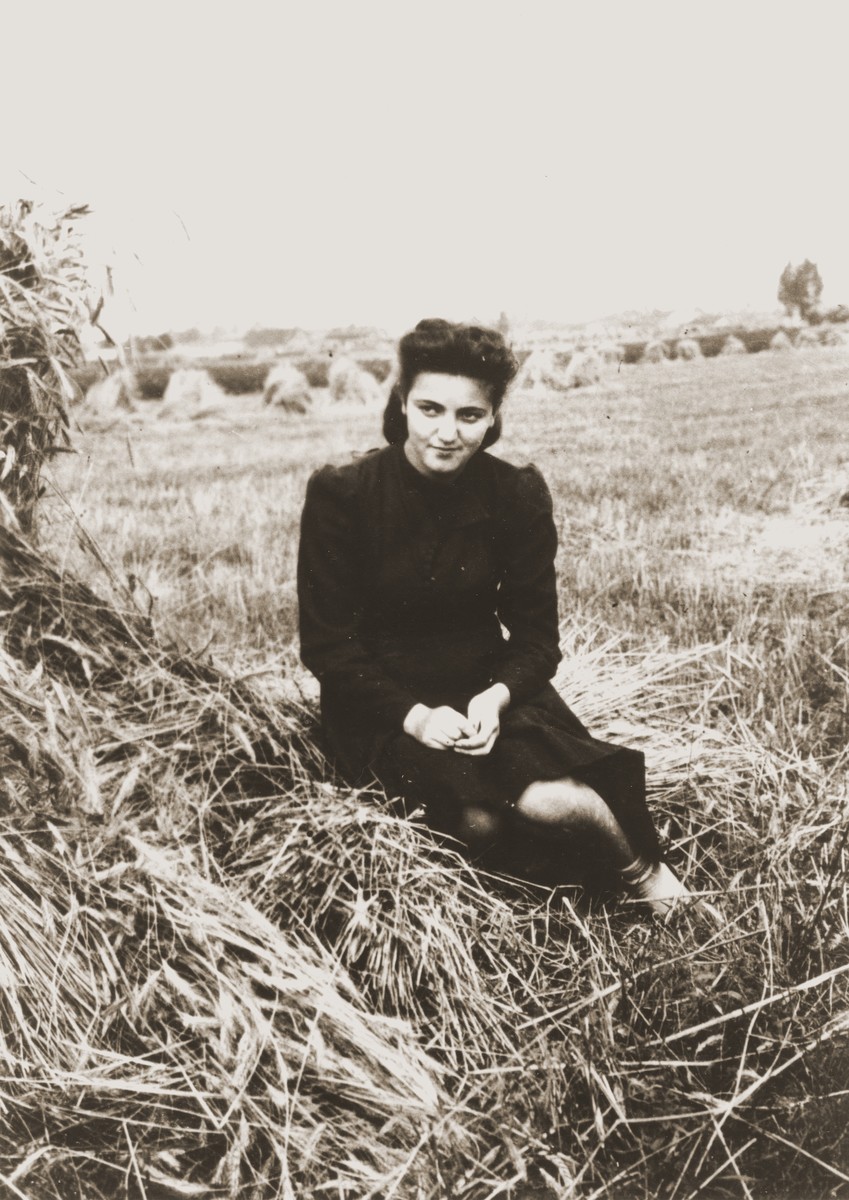 A young woman sits next to a haystack in the Zelow ghetto.

The Polish inscription on the back of the photo reads, "To Moniek [Moryc] from Manya as proof of our meeting."