American military police cordon off the area outside the courthouse where the trial of the Landsberg rioters is in session. 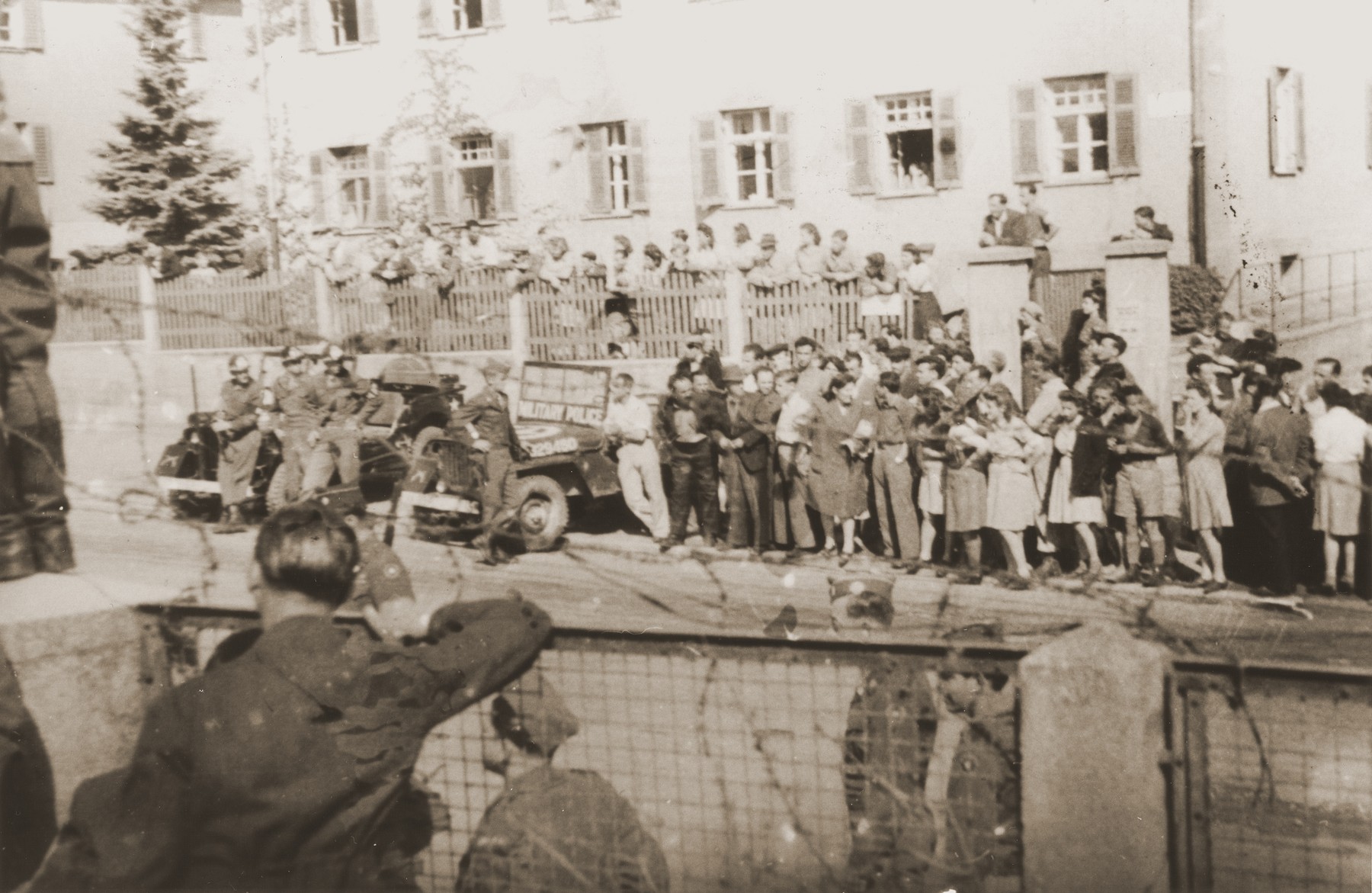 American military police cordon off the area outside the courthouse where the trial of the Landsberg rioters is in session.

Event History
On April 28, 1946 a riot broke out in the Landsberg DP camp after rumors spread that local Germans had kidnapped two Jewish guards at a nearby kibbutz hachshara [Zionist collective]. Coming on the heels of other anti-Jewish attacks in Germany -- the murder of a Jewish child in Regensburg and another in Stuttgart, and the assault on several boys from the Landsberg DP camp -- this rumor caused an uproar. Frustrated by the failure of the American authorities to protect them, Jewish DPs rioted, directing their fury at both American and German police. Several hundred Jews left the confines of the camp during the riots. Some fifty of them attacked a group of twenty Germans, none of whom sustained serious injury. They also set a squad car on fire. When the riot was quelled, twenty young men were arrested and charged with disturbing the peace. Nineteen were found guilty and sentenced from three months to two years in jail. Furious, the DPs responded by declaring a hunger strike. After a few weeks the jailed youths were released, and within three months they were smuggled into Palestine as illegal immigrants.