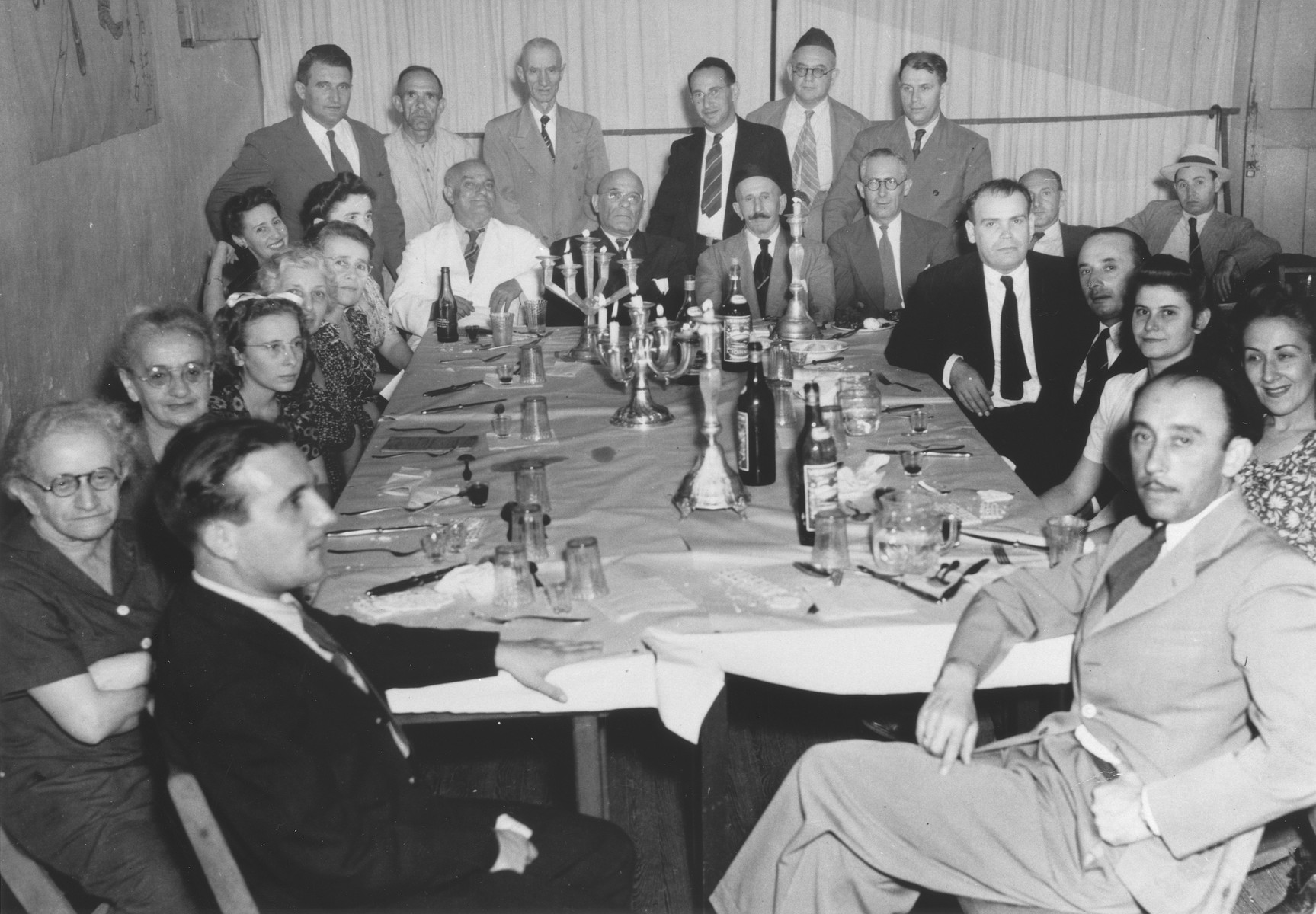 Morek Morsel is seated at the front, right.