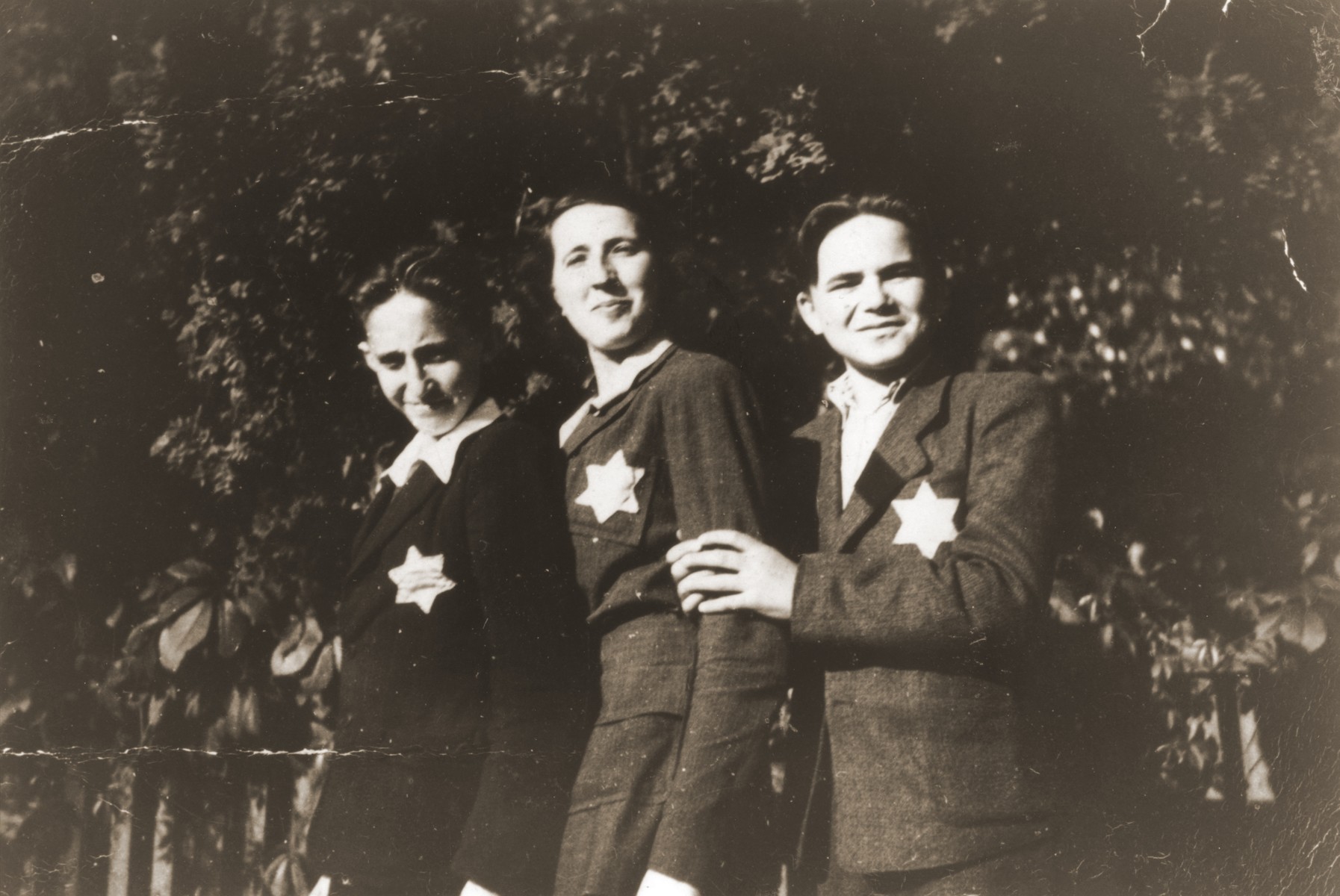 Hershi was later killed in an Allied bombing raid on Hungary.

Biography
Michael Blain (born Maylech Blobstein) is the son of Hershl and Chaya Blobstein. He was born on March 2, 1928 in Selce (Transcarpathia). Maylech had six siblings: Tzipora, Miriam, Anshel, Shamai, Chana and Shayndel. After finishing eighth grade in the summer of 1942, Maylech was apprenticed to a leather goods maker in Budapest. For the next year and a half he lived at a Jewish community children's home in the capital while he learned his trade. In the spring of 1944 after the German occupation of Hungary, Maylech contemplated returning to his family in the provinces as did some of his friends from the home, but he decided to wait. Soon after he discovered that the boys who had tried to flee the capital were detained at the train station and deported to Auschwitz. Maylech and the remaining boys at the home were rounded-up a short time later and taken to another home in Budapest. By day they were frequently taken for forced labor, shoveling rubble and digging trenches. In November Maylech and his companions were moved into the Jewish ghetto. Subsequently, however, they were taken back to the Jewish community home by a group of older boys from the home who had disguised themselves as Hungarian soldiers. On Christmas eve the boys were rounded-up by the Arrow Cross and made to join a forced march of Jews to the Austrian border. Before they had left Budapest, however, German soldiers overtook them and demanded their return to the ghetto because the Soviet army had surrounded the city. The Jews were then divided into two groups, one of which was marched to the Danube River and shot, while the other was led to an abandoned building in another part of the city. Maylech was in this group, which was turned over to a group of Hungarian soldiers, who were actually Jewish infiltrators. A few weeks later the city was liberated and Maylech returned home to Selce to discover that only two of his siblings, Miriam and Shamai, had survived. His brother Anshel was killed while serving in a Hungarian labor battalion in 1943, and his sisters Chana and Shayndel perished in Auschwitz in 1944. In January 1946 soon after Transcarpathia was annexed by the Soviet Union, Maylech slipped over the border into Czechoslovakia. Subsequently, he joined the orphans transport to England. Maylech lived in London for several years before immigrating to the United States.