A children's band perfoms in the Chabannes home. 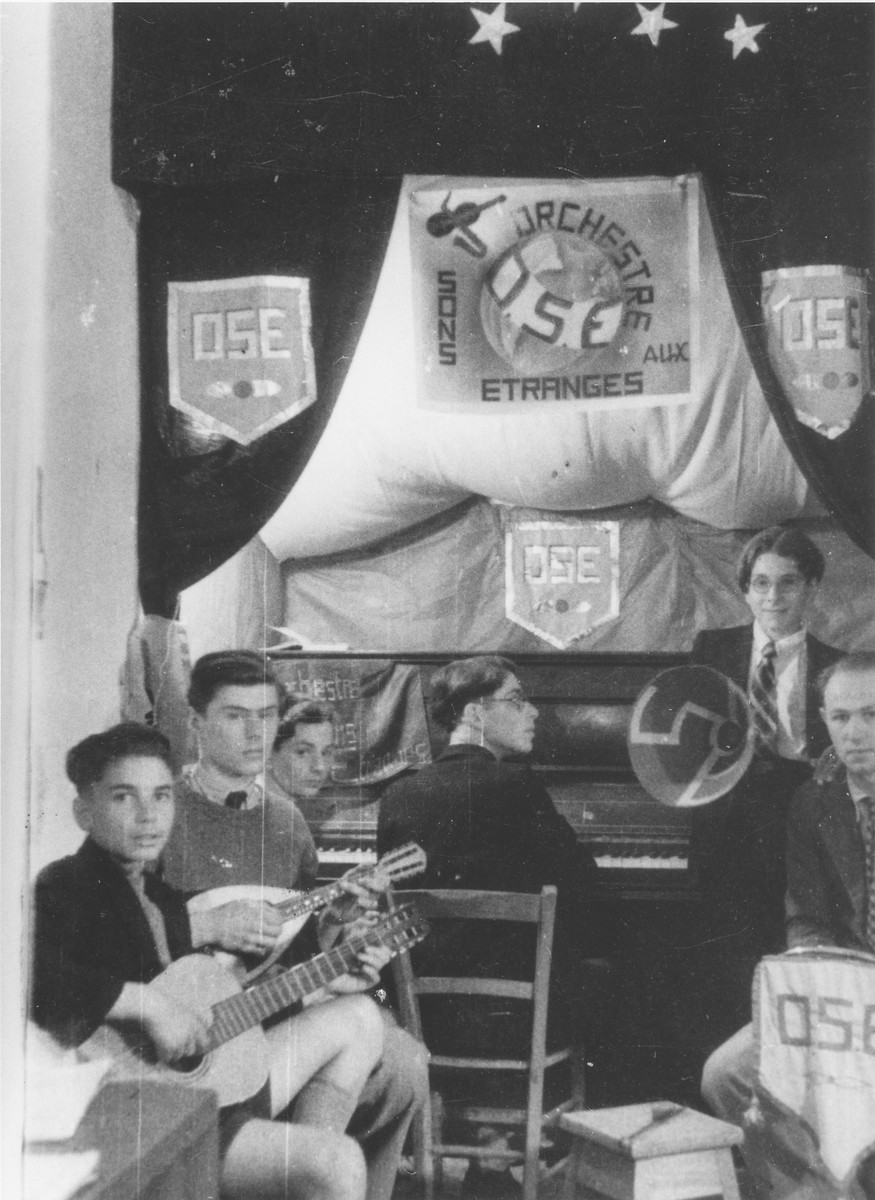 A children's band perfoms in the Chabannes home.

The orchestra is called Orchestre Sons Etranges (literally "strange sounding orchestra" ), a word play on the initials of the OSE.