Group portrait of Jewish refugee children from Germany and London, on the deck of the MS Batory as the ship arrives in Melbourne. 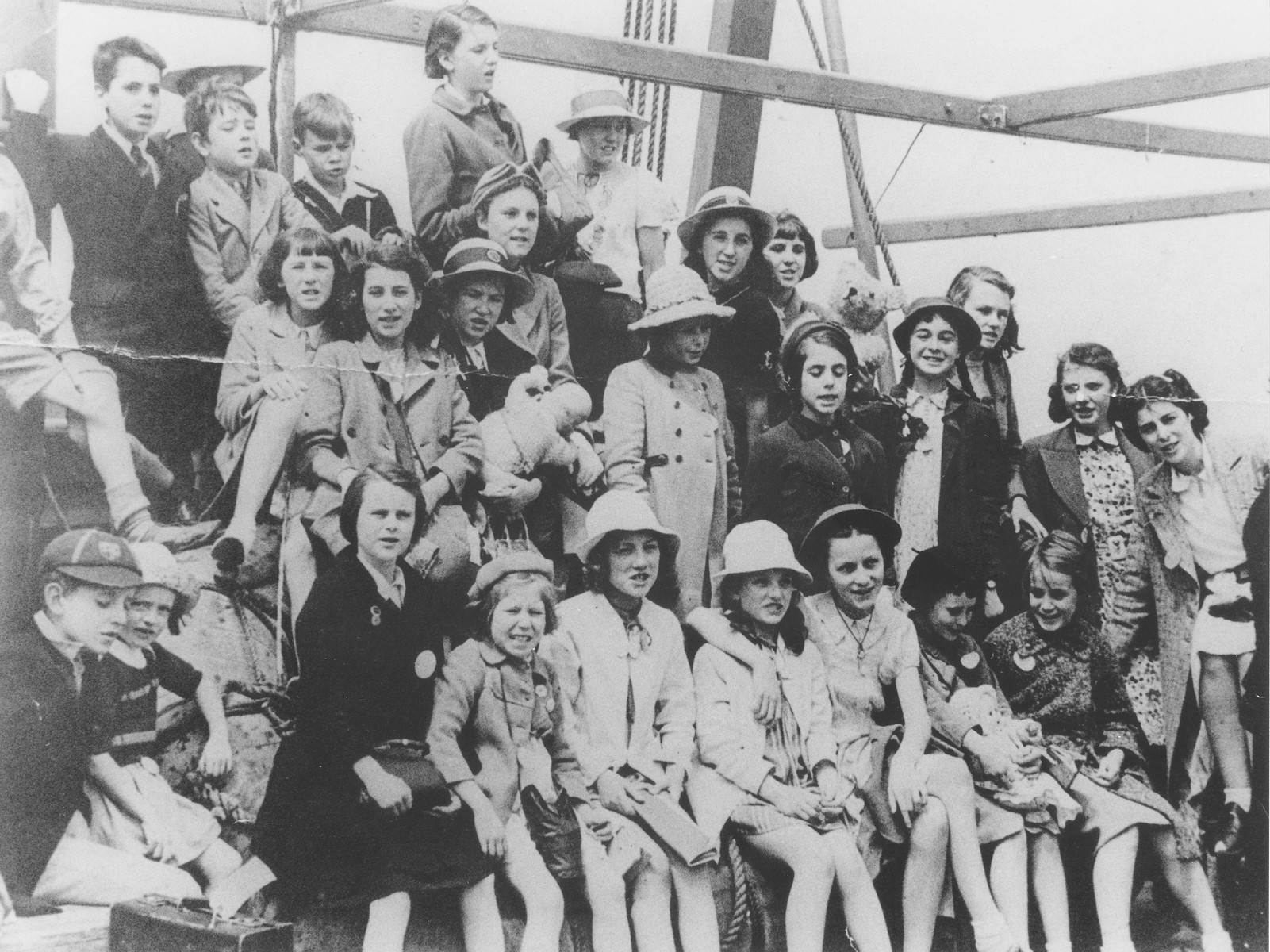 Group portrait of Jewish refugee children from Germany and London, on the deck of the MS Batory as the ship arrives in Melbourne.

Event History
The MS Batory left Liverpool on August 4, 1940, part of a large convoy carrying 480 children to Sydney, Australia. The children, aged 6 to 14, were sent to escape the dangers of the German bombing of Britain and the threat of a German invasion. Thirty-eight escorts accompanied them, including chief escort Charles Kilby, headmaster of Hillcross School, Morden. The voyage was reportedly so full of laughter and song that it was dubbed the "Singing Ship," and was the subject of a book of the same name.

This was one of sixteen voyages sponsored by the British organization, Children’s Overseas Reception Board (CORB), which were undertaken between July 21 and September 20, 1940, carrying a total of 2,664 children. The majority of the children were sent to Canada, Australia, New Zealand, and South Africa, all with the intent that the children would return to their families after the war, when it was safer. The program ended in late September, after two ships carrying children, the SS Volendam and the City of Benares, were torpedoed by German U-boats within two seeks of each other. The attack of the City of Benares led to the deaths of the ship’s master, the commodore, three staff members, 121 crew members and 134 passengers, including 77 of the 90 CORB children.