Boys from the Hôme de la Forêt children's home pose in a rustic village during a summer excursion. 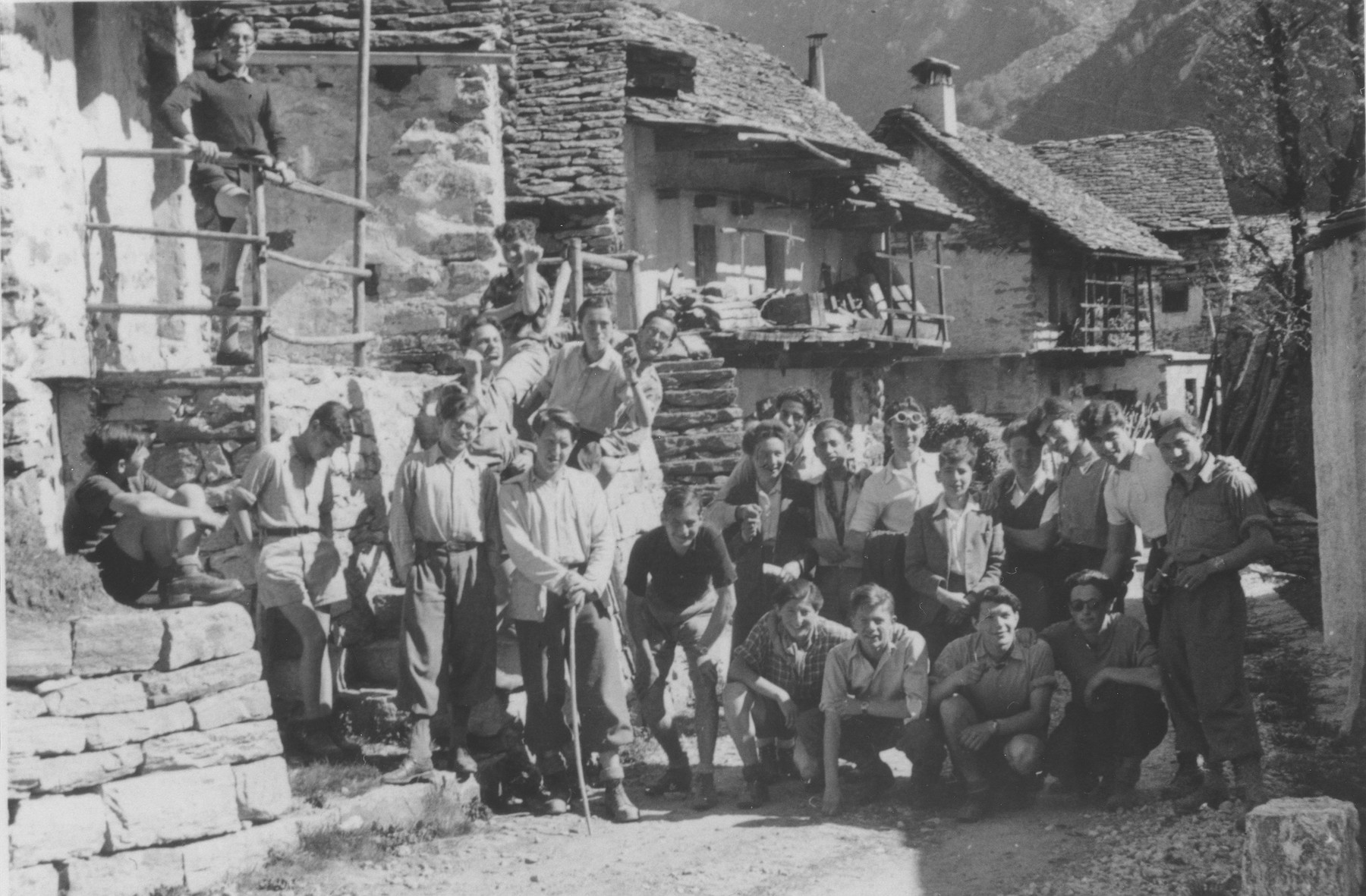 Boys from the Hôme de la Forêt children's home pose in a rustic village during a summer excursion.

Those pictured include Henri Karnowsky, his brother, Heinz Dewald, and "Jukoff".