Members of the Sonenson family visit the shtetl Selo, a community for the insane. 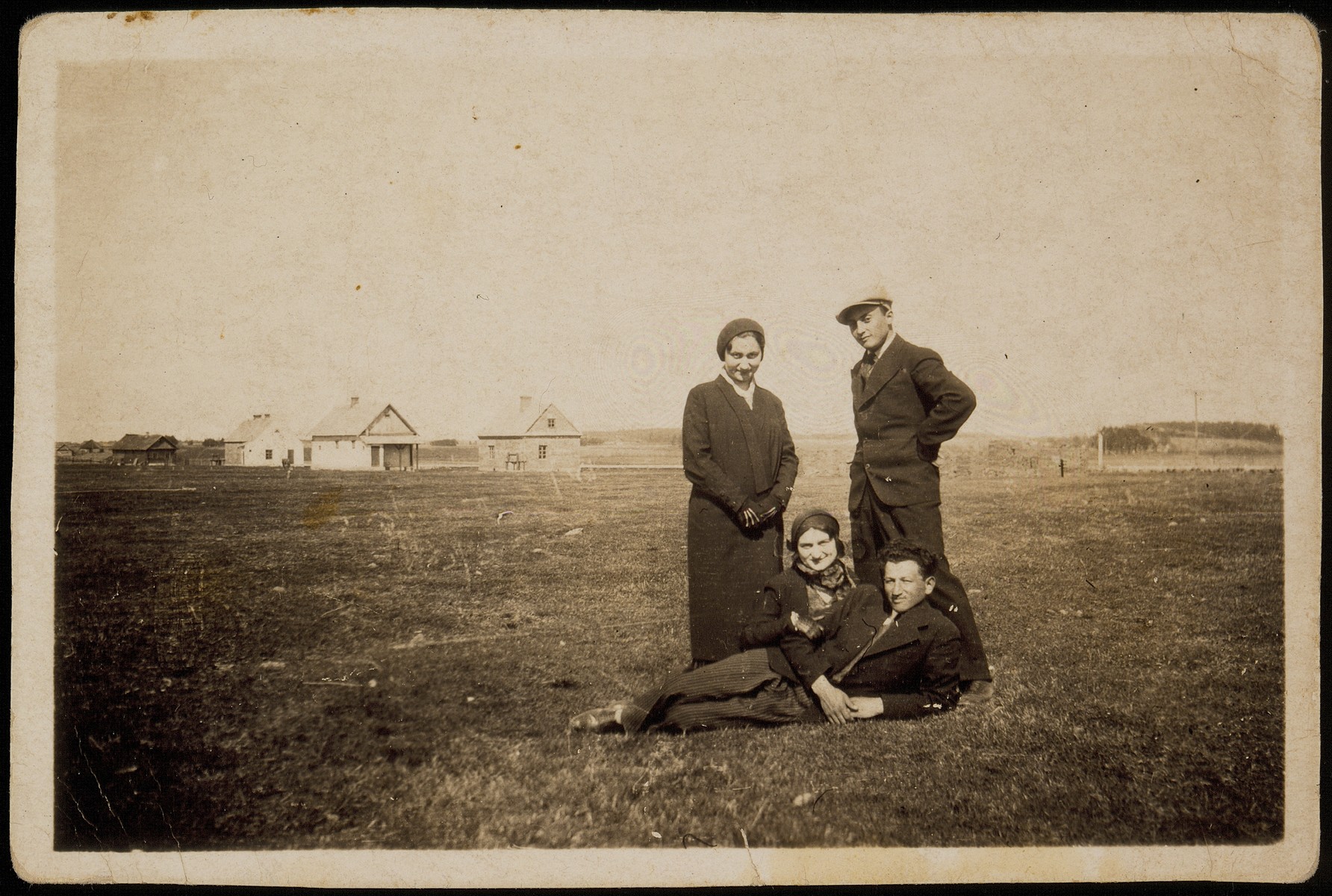 Members of the Sonenson family visit the shtetl Selo, a community for the insane.

Event History
The mental asylum of Selo was established in the town of Dekeshene, a small Jewish farming village one mile from Olkeniki. In the middle of the 19th century, many of its residents immigrated to Palestine and the town's population dwindled. Eventually, one resident decided that the isolated, quiet community would be an ideal location for an asylum for the mentally ill and converted his home into a pension. People from throughout the region brought their ill relatives to the town, more pensions were established and eventually majority the town's residents were mentally ill.