Drawing made by Richard Bloch of the room where he and his wife were hiding in Nunspeet, Holland. 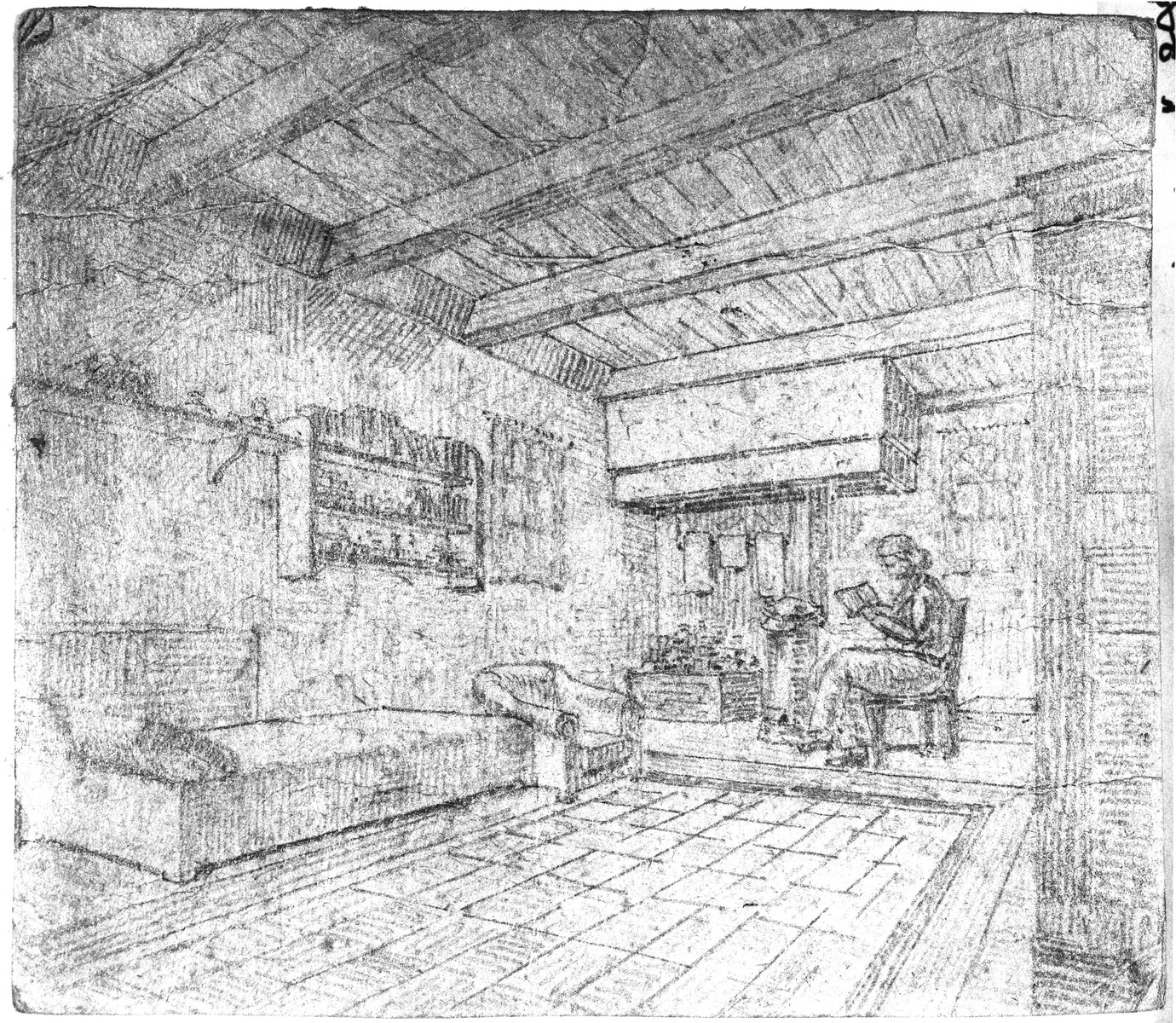 Drawing made by Richard Bloch of the room where he and his wife were hiding in Nunspeet, Holland.

The room was an old bakehouse adjacent to the home of the Alblas family.