Portrait of Estera Bielinski with her daughter Françoise while living in Pau, France. 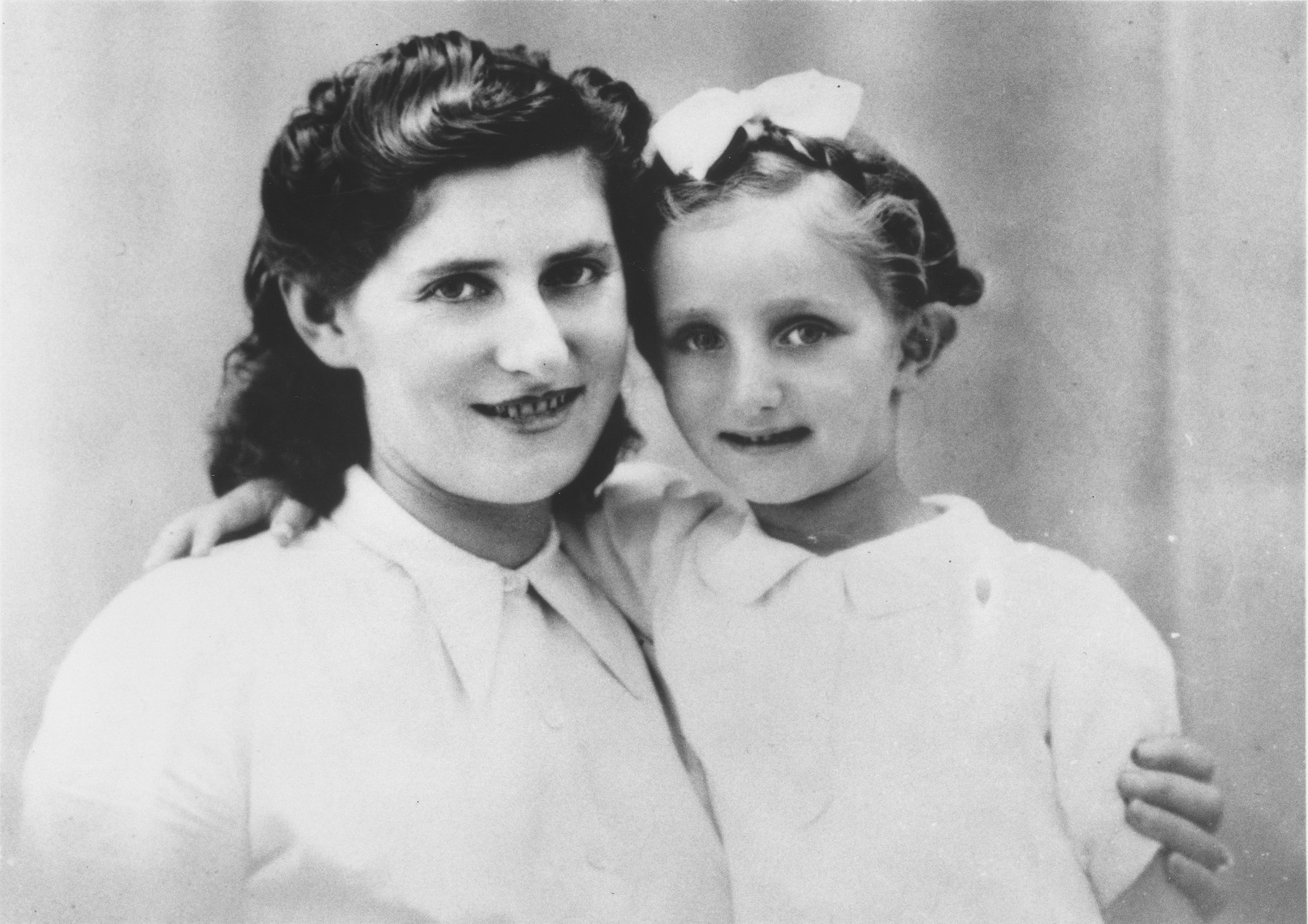 Portrait of Estera Bielinski with her daughter Françoise while living in Pau, France.

Biography
Françoise Bielinski (now Sitzer) is the daughter of Abraham and Estera (Markowicz) Bielinski, a Polish Jewish couple who moved to Berlin and then to Paris in the interwar period. Françoise was born in Paris in August 1937. She had one brother, Reinhold, who was born in Berlin in April 1932. After the German occupation of Paris in May 1940, the Sitzers fled to Pau, where they lived for two years before escaping over the Pyrenees into Spain. In 1942 the family secured passage on a ship sailing to Venezuela from the port of Cadiz.