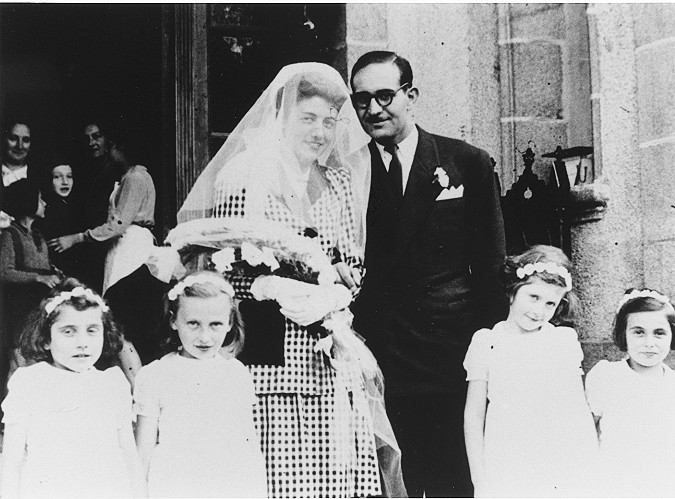 Also pictured is Beate Stern (second child from the left).