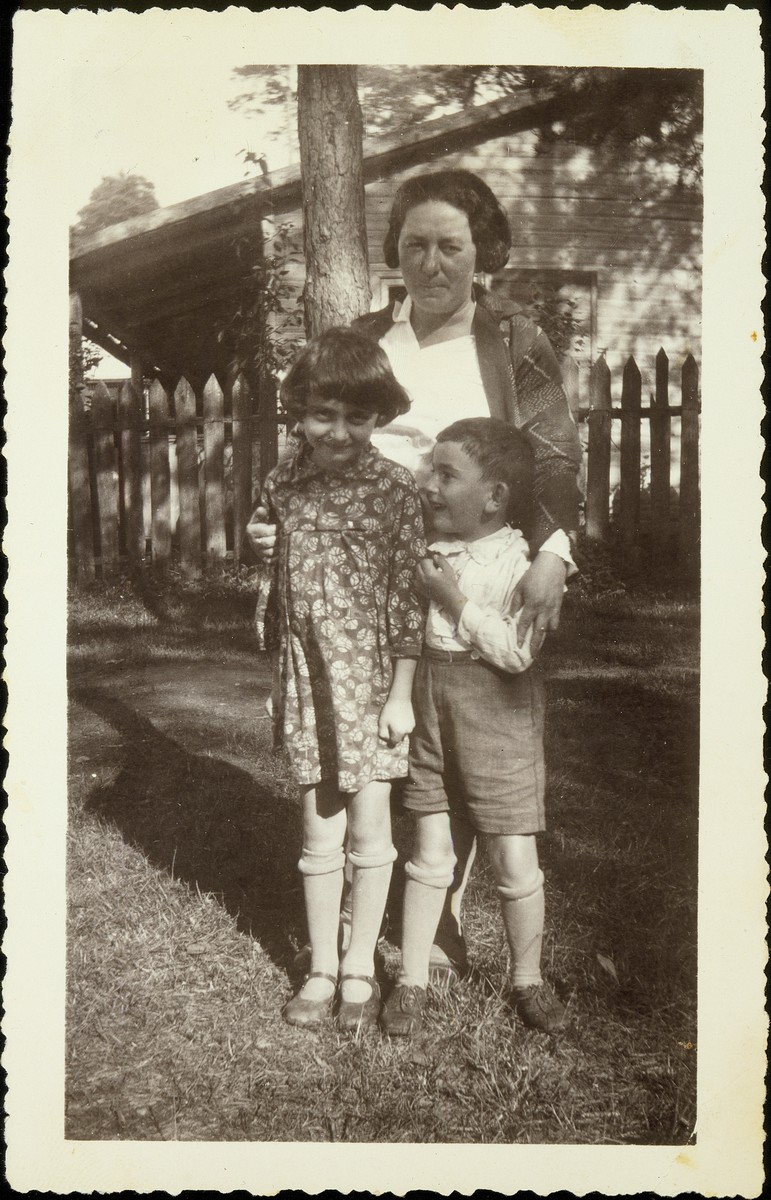 Mrs. Zyskind and her family were murdered during the Holocaust.