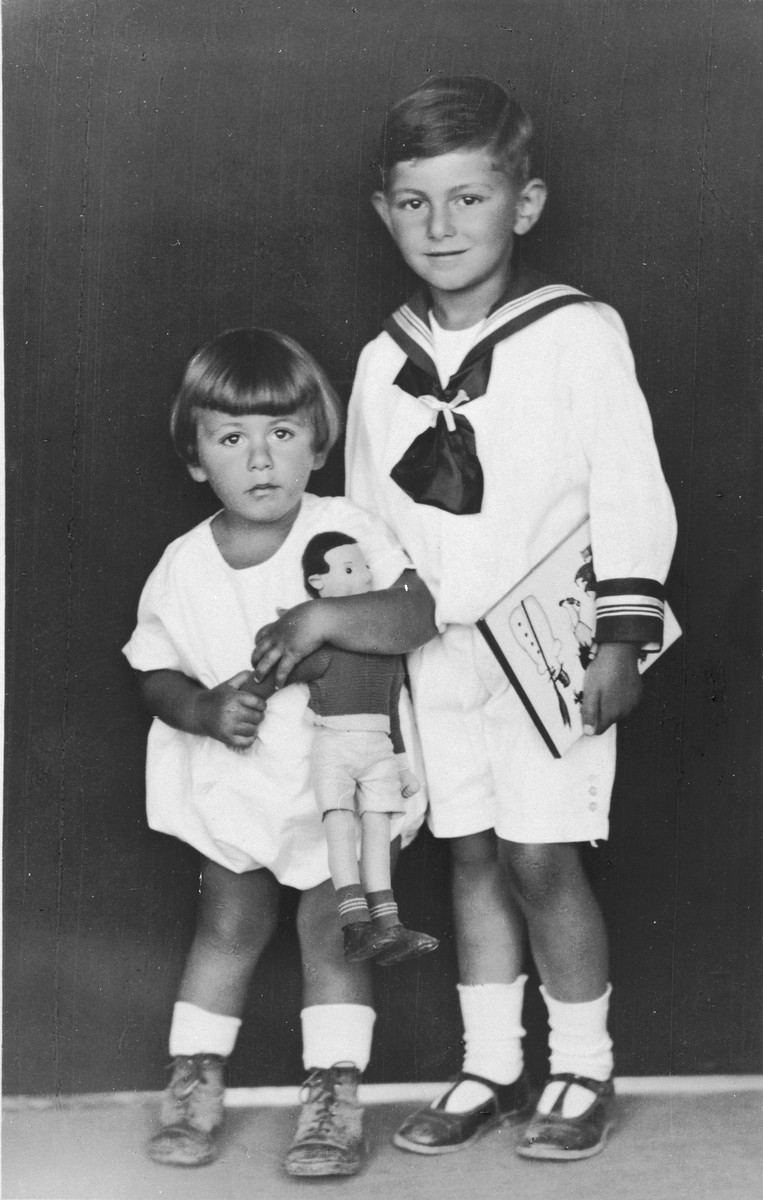 Pictured are Joseph and Theodore Brenig.