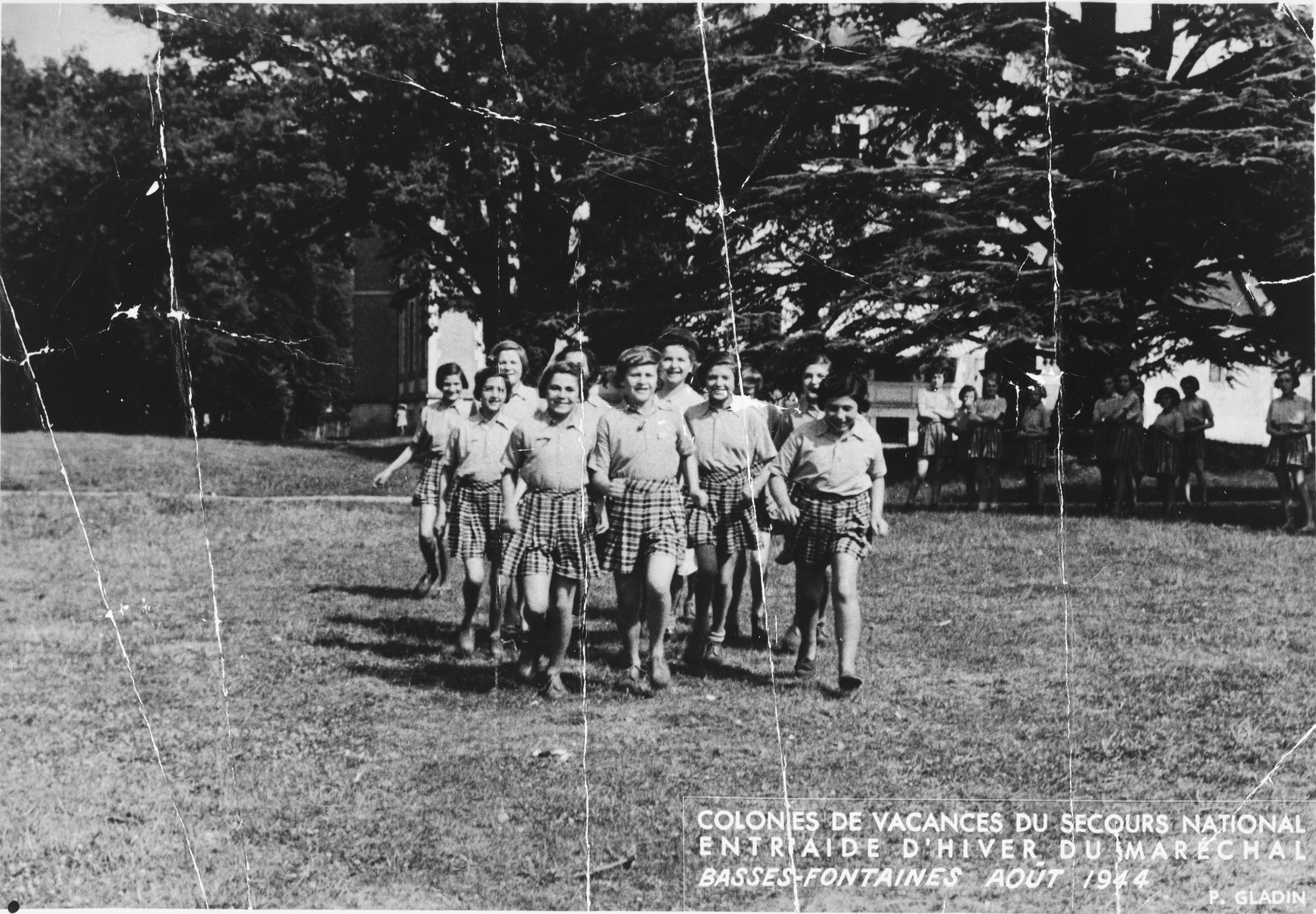 Biography
Irene Parkinson (born Irene Burenstein) is the daughter of Charles and Lola Burenstein. She was born in 1931 in Paris, where her father worked as an engineer. She had an older brother Aime (b. 1930) and a younger sister Monique (b. 1937). Irene's parents were both Eastern European Jews who had moved to France in the interwar period; her father from Lithuania, and her mother from Poland via Austria. After the French defeat the family remained in Paris. As a foreign-born Jew, Irene's father was arrested in May 1941 and sent to an internment camp. Fourteen months later, during the massive Velodrome d'Hiver raffle in Paris, several of Irene's relatives were arrested and deported to Auschwitz, including her mother's two sisters. During the round-up Irene remained with her brother in the care of their grandmother, while her mother and sister went into hiding. When the SS came to their apartment Irene was temporarily detained. They interrogated her about the whereabouts of her mother, but when she claimed that her mother had been arrested earlier that morning, Irene was released. She then fled south with her grandmother and brother, concealed in the coal car of a freight train. When they arrived in Lyons, they placed Aime in a Catholic home, where he remained hidden by priests for the duration of the war. In Lyon Irene met up with her mother and sister. Lola was subsequently arrested and sent to the Douadic camp, but was released a few months later. Anxious to find a hiding place for her two daughters, Lola contacted the OSE [Oeuvre de secours aux enfants], which provided false identification papers for the girls. Using the aliases of two Protestant orphans named Irene and Monique Buren, the girls were sent along with twelve other Jewish children to the Basses-Fontaine children's home near Orleans, where only the director knew they were Jewish. The girls were forbidden to have any contact with their mother. Basses-Fontaines also served as a vacation home for children from the city. At one point during their stay two girls arrived who had lived on their street in Paris. Irene had to pretend that she did not know them. A few days later, a British plane was shot down on the grounds of the home, and SS came to interrogate the children about the whereabouts of the airmen. The director became nervous and sent the Jewish children to a different home at Le Couret castle. A few months before the end of the war they returned to Basses-Fontaines. After the war Irene and Monique were sent to Sevres where they were reunited with their mother. Aime immigrated to Palestine with the Youth Aliyah program in 1945, and the rest of the family made plans to join him. In July1947 Irene was one of the passengers on board the Exodus 1947 illegal immigrant ship that was refused entry into Palestine. When the passengers were returned to Europe Irene was sent to DP camps in Lubeck and Emden. During those intervening months while Irene was trying to get out of Germany, her mother and sister found passage to Palestine. Irene joined them soon after the declaration of the State of Israel.