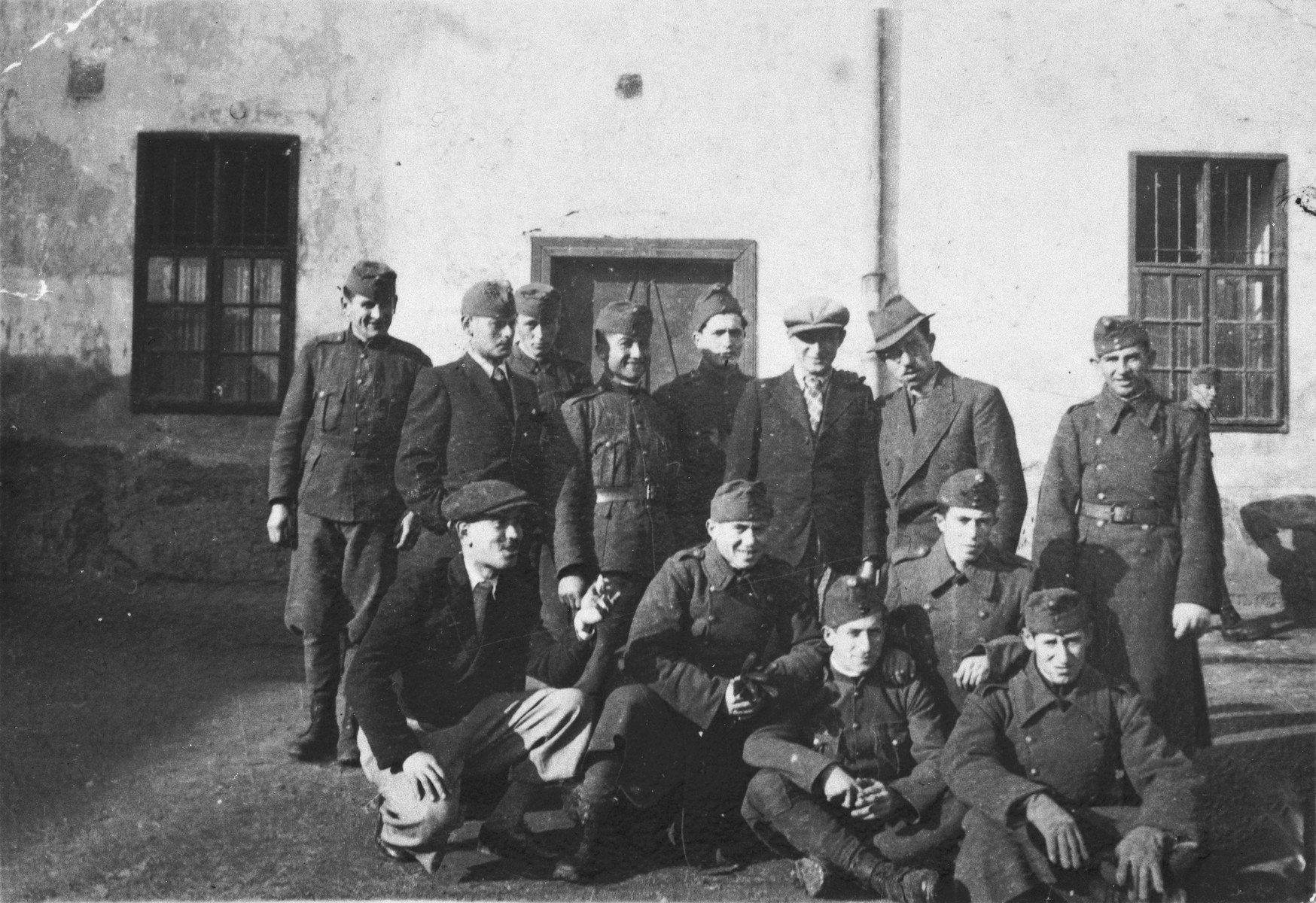 Jeno Lebowiz is standing third from the right.