Portrait of Zdenka Steiner with her grandmother, Ida. 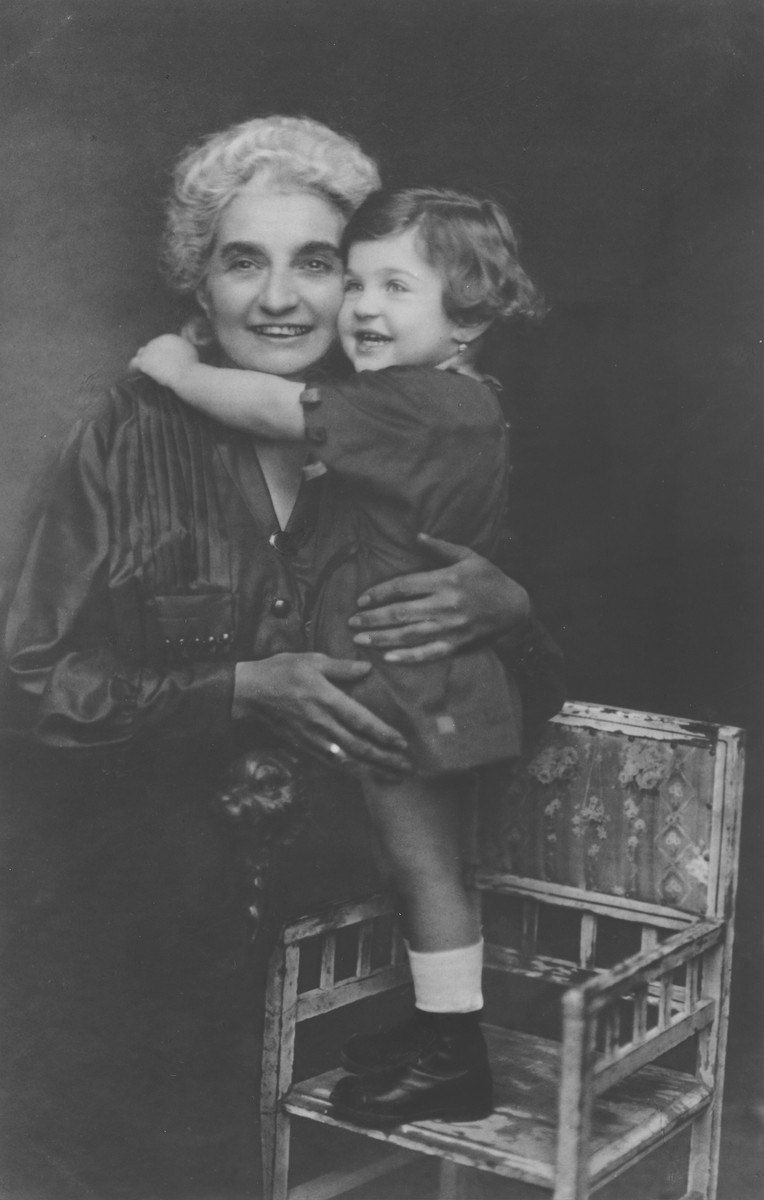 Portrait of Zdenka Steiner with her grandmother, Ida.

Biography
Zdenka Novak (born Zdenka Steiner) is the daughter of Lavoslav and Elsa Steiner. She was born November 26, 1919 in Zagreb, Yugoslavia, where her father owned a paper company. Zdenka had one sister, Mira, who was born February 18, 1923. In 1940 Zdenka was married. After the establishment of the puppet state of Croatia in April 1941, the Jews of Zagreb were immediately subjected to repressive legislation and indiscriminate arrest. Zdenka's father, who had failed to make use of an American affidavit he had earlier received through his business connections, was jailed on two occasions in the spring of 1941. He was released only after a ransom of 100 million kunas was paid. On June 21 of that year Zdenka and her husband were arrested and told they would be sent to a labor camp. With the assistance of an acquaintance of her father's, Zdenka was released, but she never saw her husband again. A few days later, on June 27, Zdenka's parents and sister were also arrested. Subsequently, her father was sent to Jasenovac, where he died of typhoid. Her mother and Mira were told they were being taken to a resort, and were instructed to have their personal belongings sent from home. In reality, however, they were sent to the Pag concentration camp, where they were killed. After her family's arrest, Zdenka fled to Susak, where she lived in hiding under a false name. When the Germans occupied the area in 1943, Zdenka joined the partisan movement and lived in the forests of Croatia. After the liberation she returned to Zagreb, where she remarried. In 1948 the couple immigrated to Israel.