Group portrait of the extended family of Mottle Leichter in Janow Podlaski, Poland. 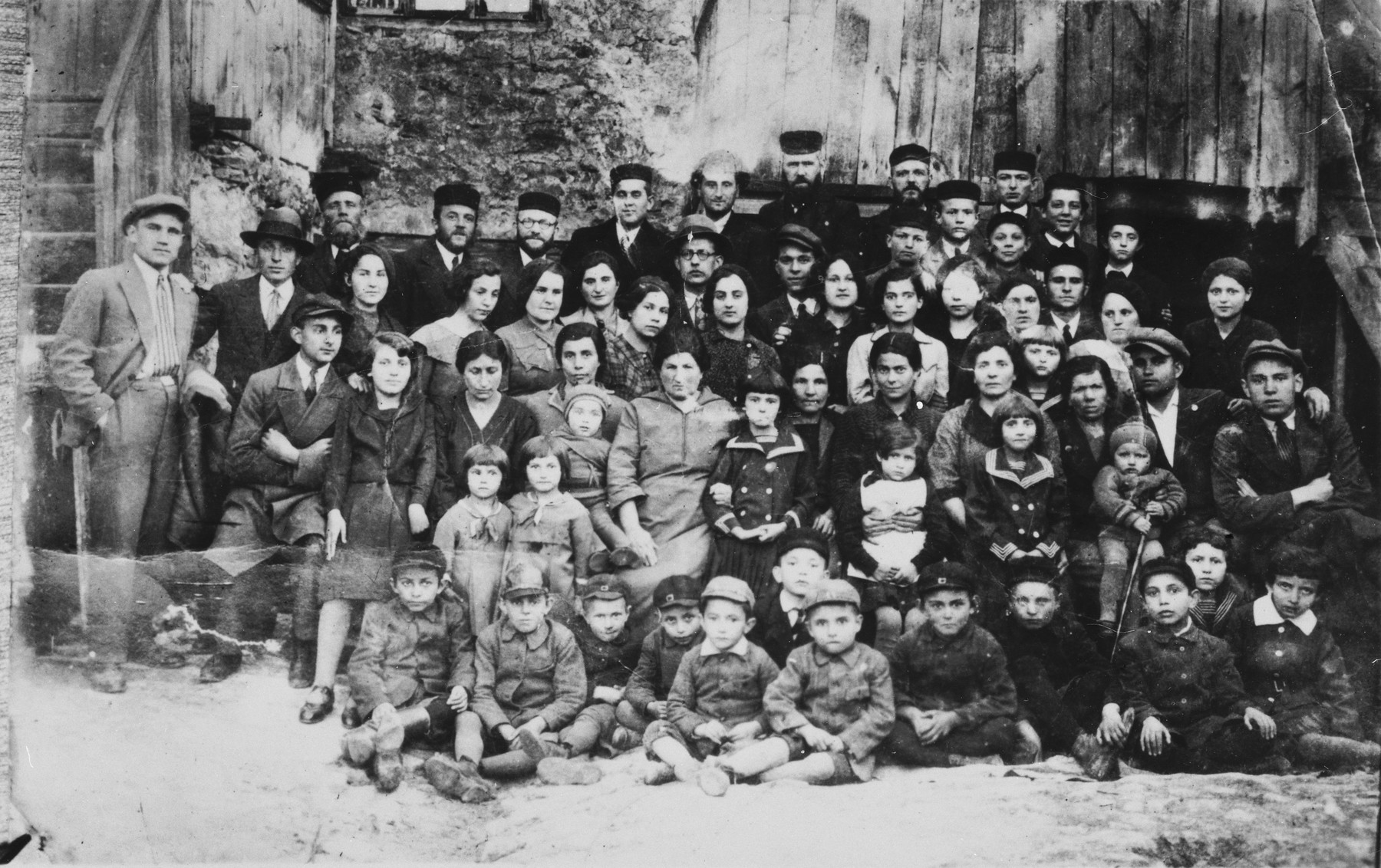 Group portrait of the extended family of Mottle Leichter in Janow Podlaski, Poland.

The photo was taken on the occasion of the departure of one family member to Palestine. Only three of those pictured survived the Holocaust, including two who left Poland before the war.