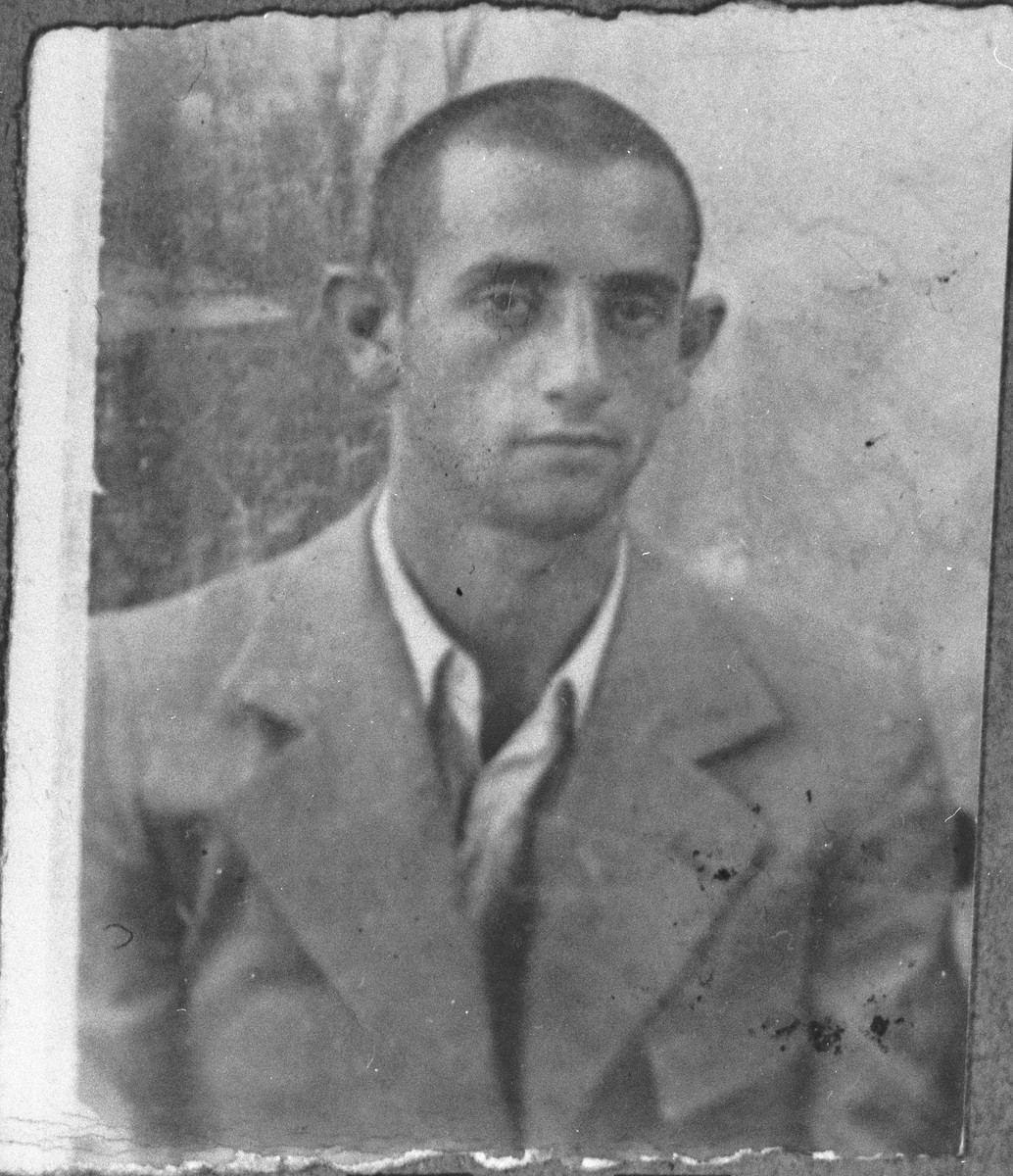 https://encyclopedia.ushmm.org/content/en/article/jewish-community-of-monastir-a-community-in-flux. https://encyclopedia.ushmm.org/content/en/article/the-holocaust-in-macedonia-deportation-of-monastir-jewry.
Biography
Isak Kamchi was the son of Mushon and Rebeka (Albocher) Kamchi. He was born in Bitola, Macedonia. Several of his siblings and cousins left Macedonia for Palestine and North America before the war. During World War II Isak served as the leader of a partisan unit operating in Croatia. He established a safehouse at his parent's home in Zagreb where partisans could rest and recuperate. His mother ran the safehouse, cooking for the men and nursing them back to health. When the Germans discovered the safehouse, they offered Isak protection in exchange for his surrender. However, when he did surrender, he was arrested and later killed. He may have been publicly hanged.