Portrait of Oro (Nehama) Franko. She lived at Roosevelt 16 in Bitola. 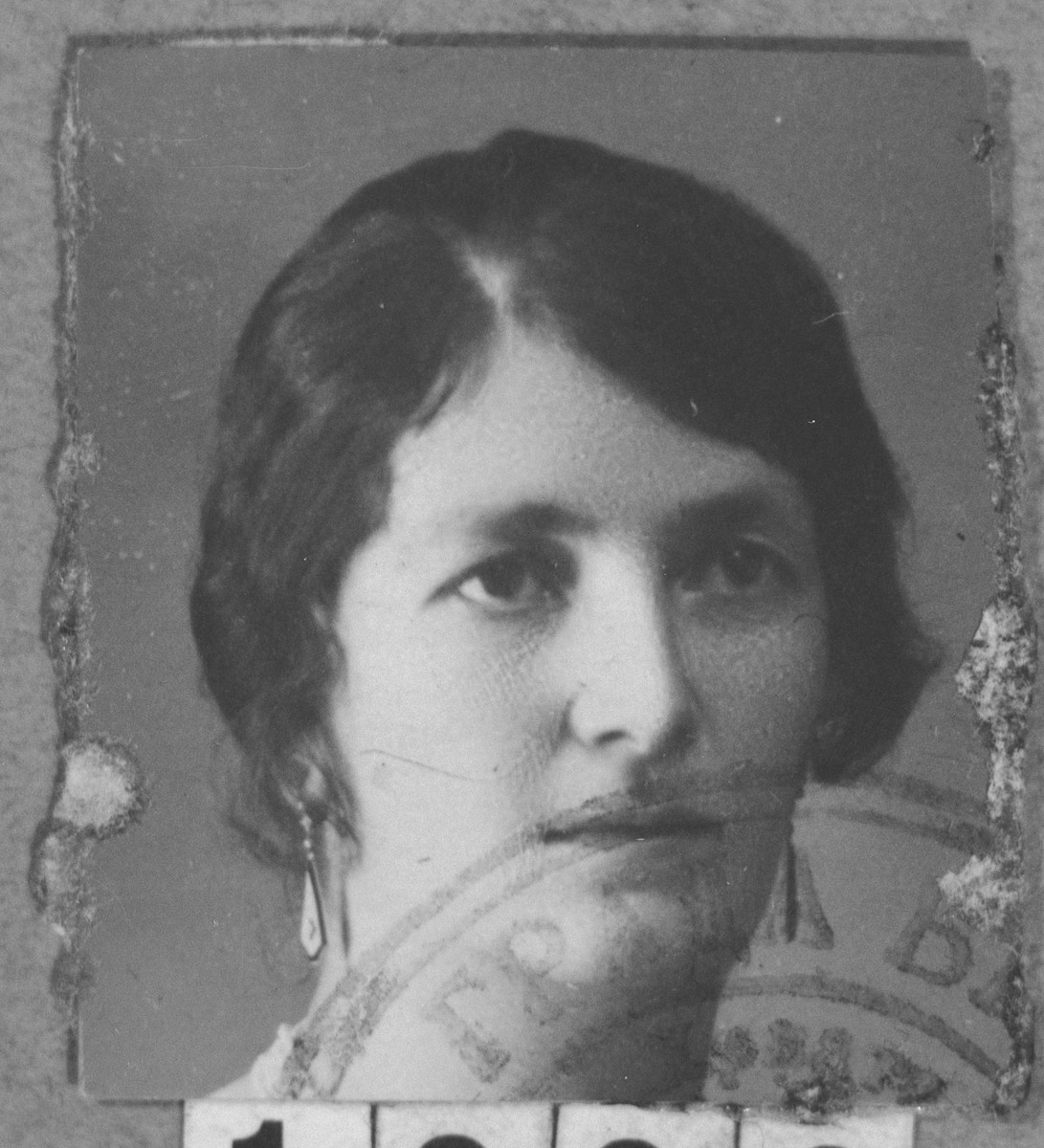 Portrait of Oro (Nehama) Franko. She lived at Roosevelt 16 in Bitola.

https://encyclopedia.ushmm.org/content/en/article/jewish-community-of-monastir-a-community-in-flux. https://encyclopedia.ushmm.org/content/en/article/the-holocaust-in-macedonia-deportation-of-monastir-jewry.
Biography
Oro (Nehama) Franko (1891-1943), was the daughter of Isaac and Estrea Nehama. She was born in Bitola. She married Tchelebon Yuda Franko (b. 1885) and had five children: Allegra, Leon, Rashel (b. 1921), Stela (b. 1923), and Marika (b. 1925). She was a housewife. Oro was deported with her husband and three youngest daughters on March 11, 1943. All perished in Treblinka. Her two older children, Allegra and Leon survived.