Per Anger poses on the roof of the Swedish legation in Budapest. 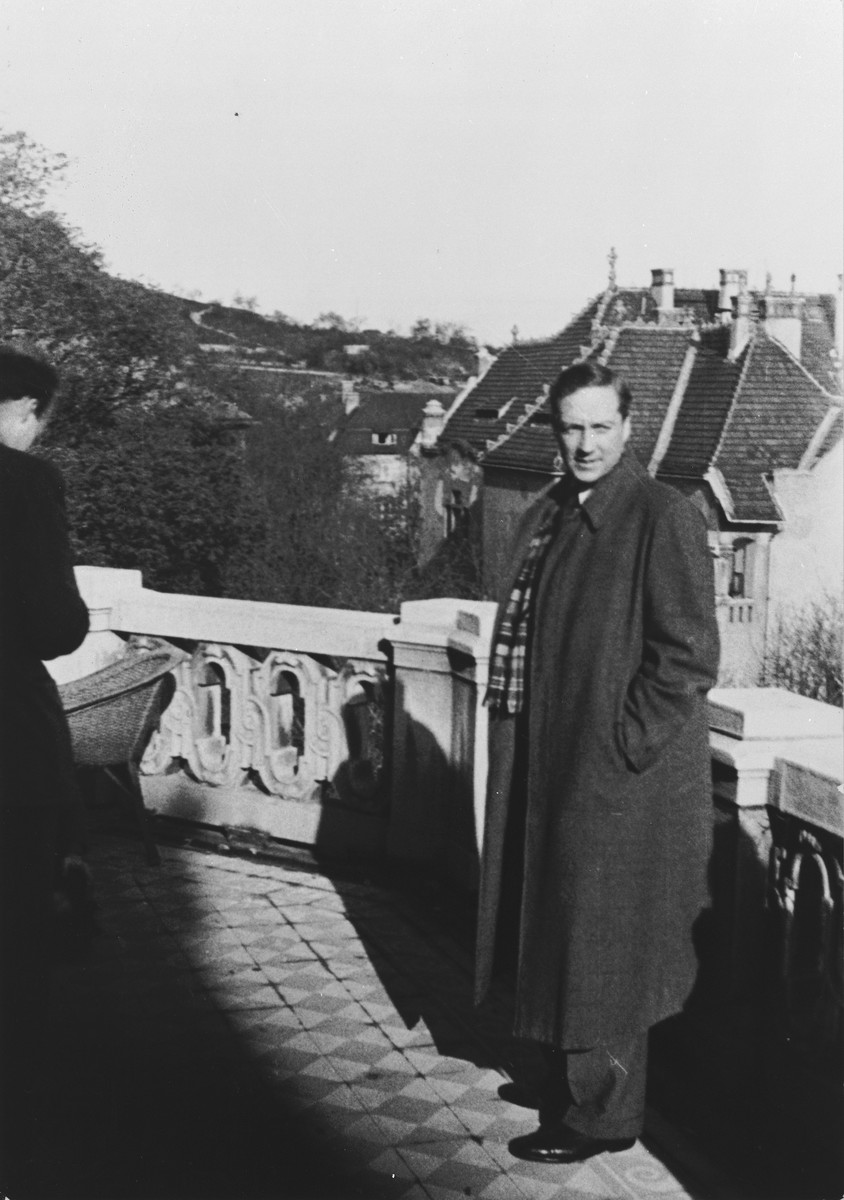 Per Anger poses on the roof of the Swedish legation in Budapest.

Photographer
Per and Ellena Anger
Date
1944