Vice Consul Hiram Bingham poses with his family at his residence in Buenos Aires, Argentina. 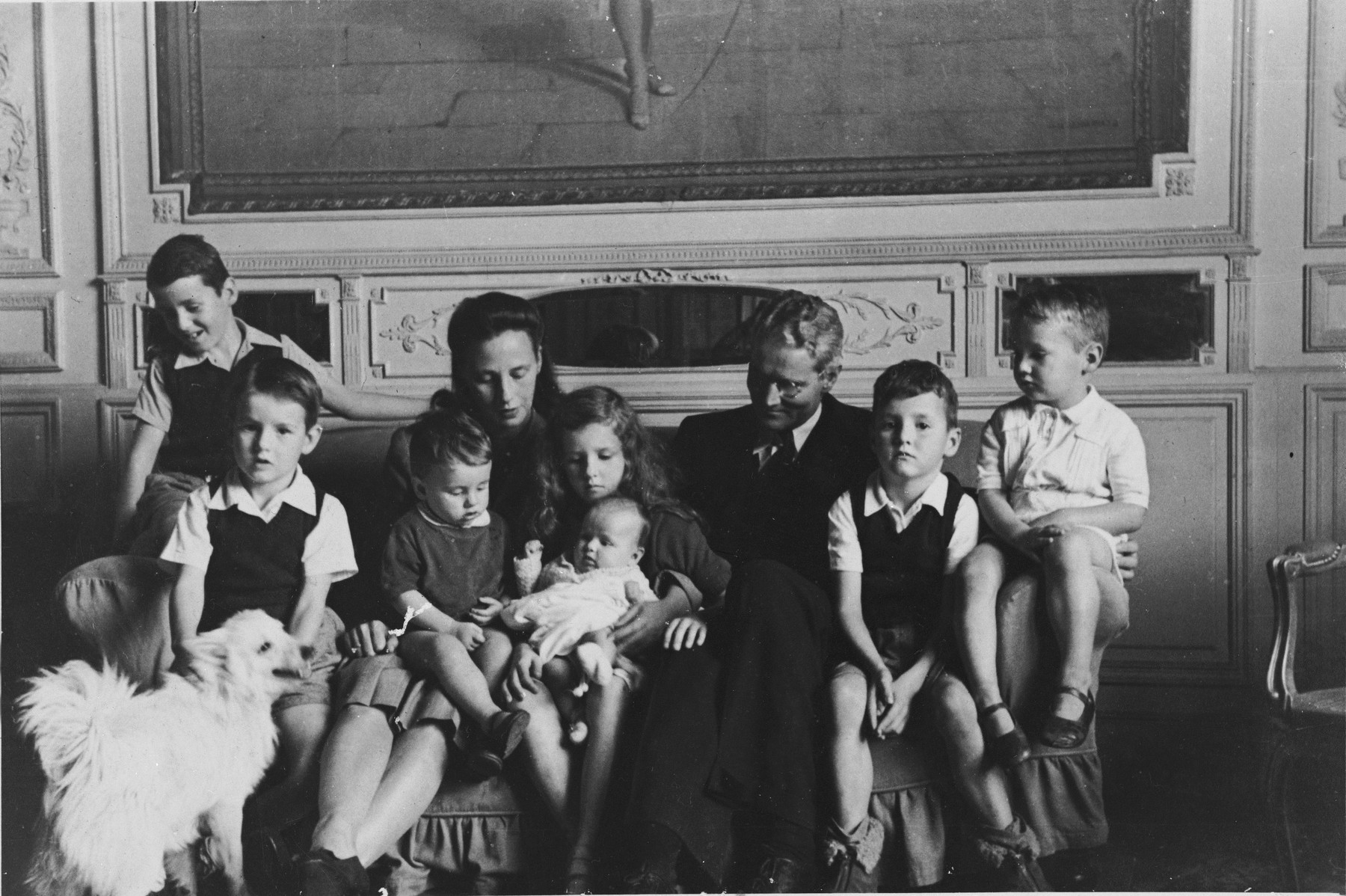 Vice Consul Hiram Bingham poses with his family at his residence in Buenos Aires, Argentina.

Pictured are Hiram and Rose Bingham with seven of their children. The children are, from left to right: Hiram Anthony, John, Robert Kim, Rose Tiffany holding baby Maria Cecilia, Thomas and David.