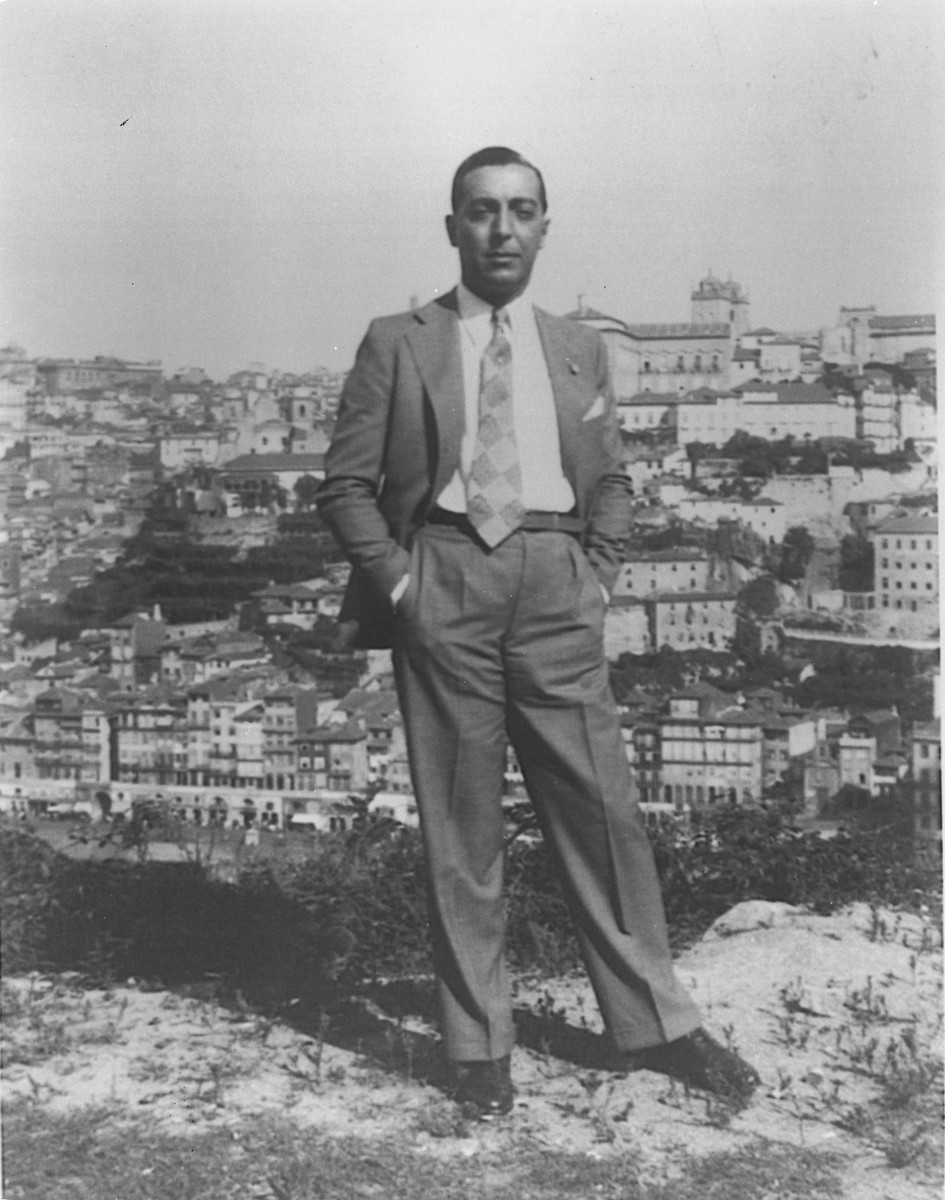 Biography
Carlos de Liz-Texeira Branquinho, Portuguese chargé d'affaires in Budapest in 1944, who issued safe conduct papers to Hungarian Jews trying to evade deportation. Branquinho received permission from his government to issue 500 documents to all persons who had relatives in Portugal, Brazil or any Portuguese colony. In actuality, he dispensed more than 800. These Jews were given refuge in several safe houses established by the Portuguese legation. Branquinho also set up an office of the Portuguese Red Cross at the legation in Budapest to help care for Jewish refugees.