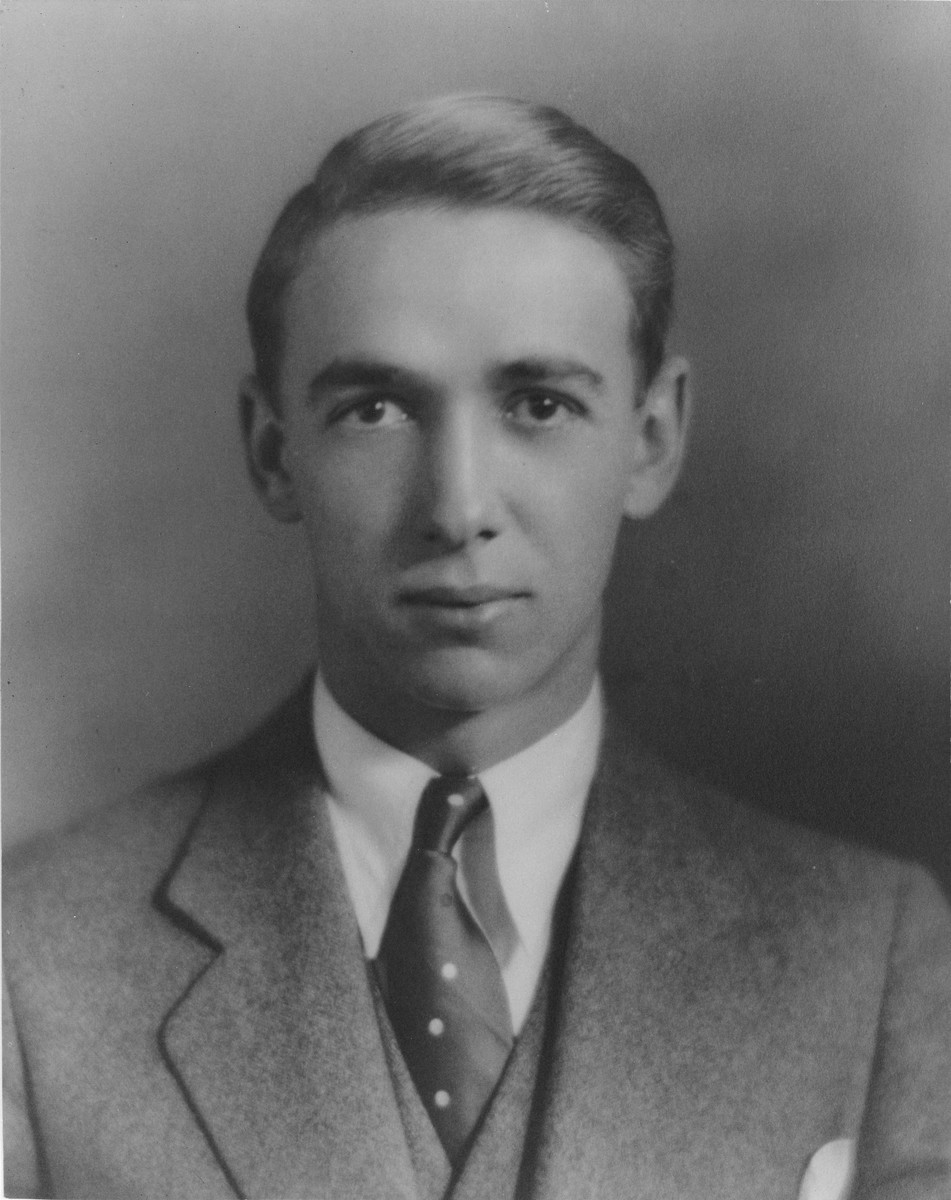 Biography
Howard Elting, Jr. (1908-2001), American vice-consul in Geneva, who on August 8, 1942 received the report from World Jewish Congress representative Dr. Gerhart Riegner about the existence of a plan for the systematic extermination of European Jewry. Riegner asked Elting to cable the report to Washington and the other Allied governments and to Rabbi Stephen Wise in New York. Elting immediately sent it on to the American legation in Bern along with his endorsement of Riegner as "a serious and balanced individual." Consular officials in Bern relayed it to Washington on August 11, adding that it had no information to confirm the report, which it characterized as having the "earmarks of war rumor inspired by fear." Two years later, as the American consul in Bern, Elting was also involved in the dissemination of information about the Auschwitz Protocols, the two reports about mass killings at Auschwitz that were based on eyewitness accounts of four escapees from the camp in the spring of 1944.