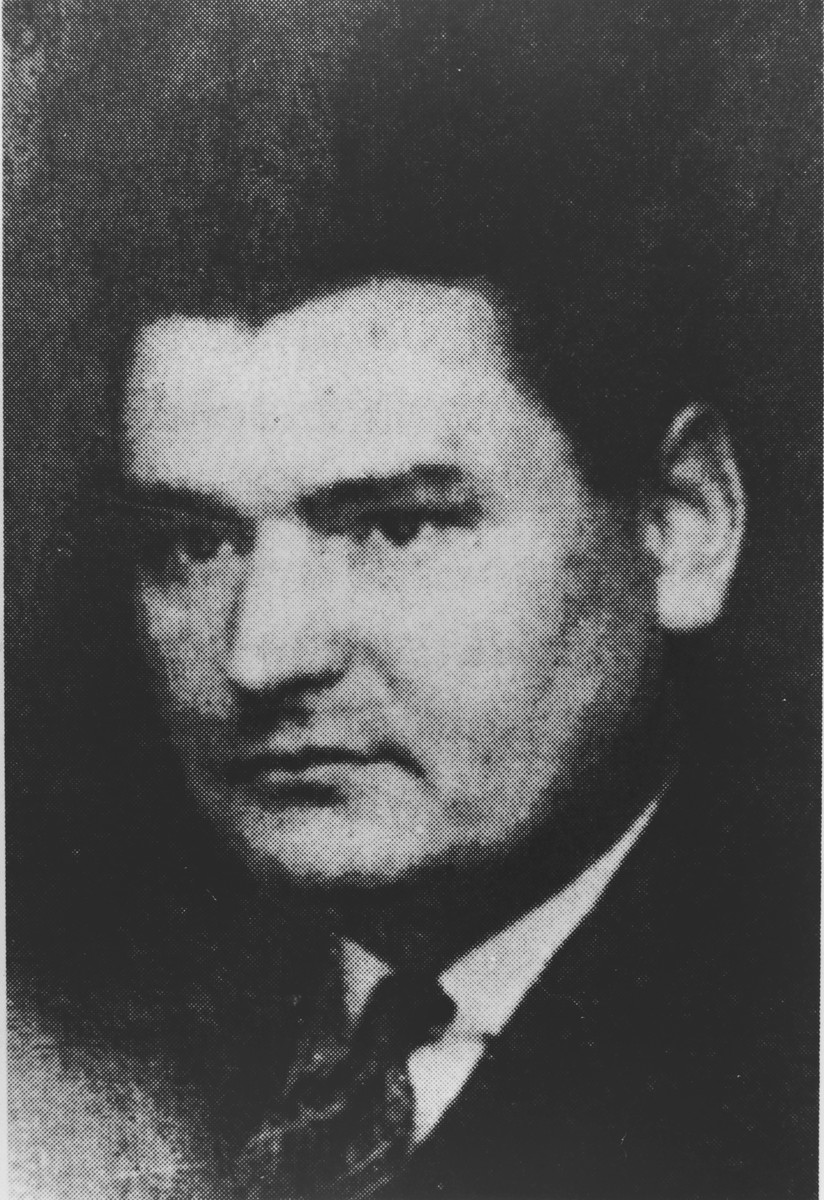 Biography
Dr. Henryk Slawik, chargé d'affaires at the Polish legation in Budapest, who helped rescue Polish and Jewish refugees during World War II. Slawik was a member of the Polish socialist party and leader of the Polish Civic Committee for the Relief of Refugees. While serving in Budapest, Slawik issued thousands of documents certifying that Polish Jewish refugees were Christians. Among the recipients were 100 children who were placed in a Catholic orphanage and later sent out of the country to safety. Slawik was arrested in the spring of 1944 and deported to Mauthausen, where he perished. Slawik was posthumously recognized by Yad Vashem as one of the Righteous Among the Nations.