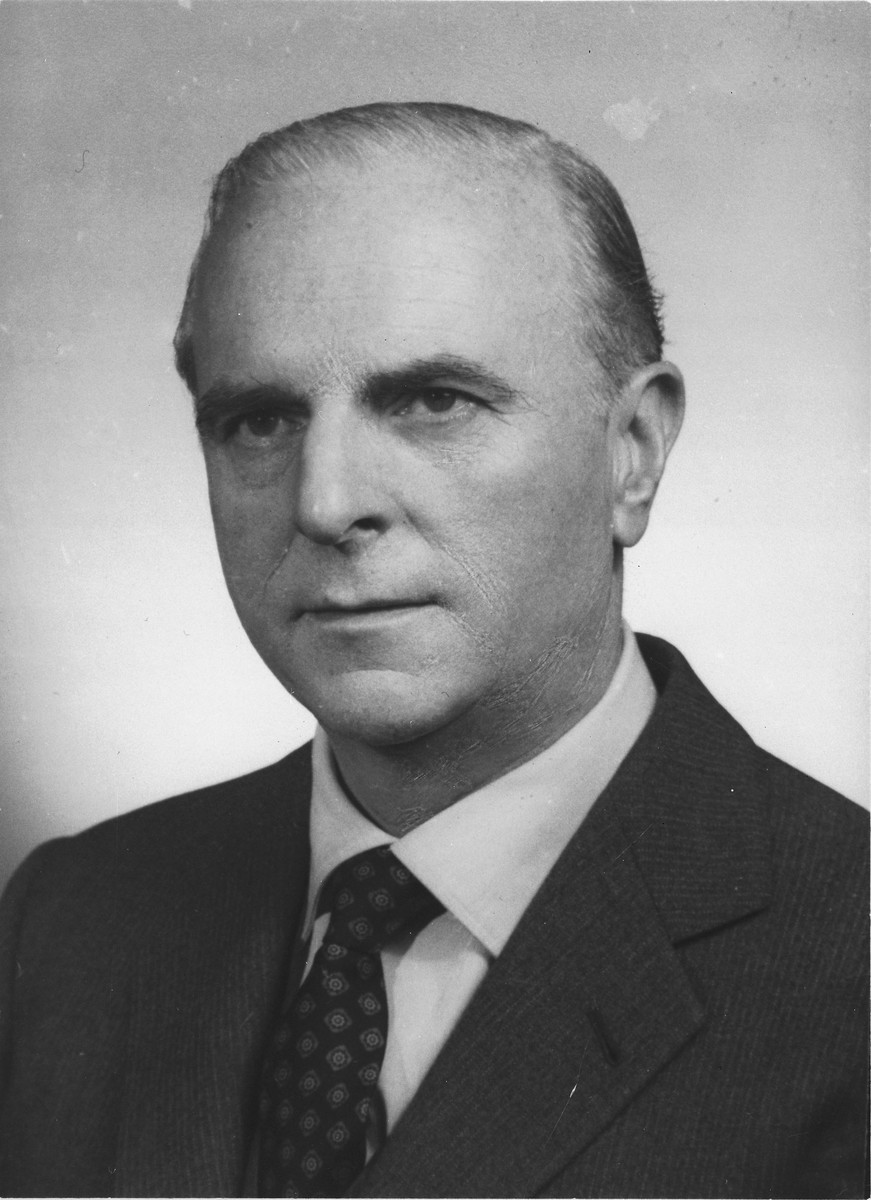 Biography
Angel Sanz-Briz (1910-1980), a Spanish diplomat who rescued thousands of Jews in Budapest in the final year of World War II. Born in Zaragoza, Spain, Sanz-Briz finished a law degree before entering the diplomatic service in the mid 1930s. His first posting was in Cairo. In June 1944 Sanz-Briz replaced Miguel Angel Muguiro as Spanish ambassador in Budapest. Muguiro had been dismissed after his criticism of the anti-Semitic policy of the Hungarian government had caused a diplomatic crisis. Immediately after assuming authority, Sanz-Briz responded to requests for help from Hungarian Jewish leaders. He worked on a plan to save Jewish children who had been orphaned during the war. Five hundred children were issued visas to enter Spain through Tangiers, though the plan to remove them later ran into trouble with the German authorities. In addition, he provided regular passports to 45 Sephardic Jews and provisional passports to 352 others. He joined in the effort of Swiss Vice Consul Charles (Carl) Lutz to save Jews from deportation by issuing letters of protection. Sanz-Briz was responsible for distributing 1,898 such letters. He also authorized the establishment of dozens of safe houses under Spanish diplomatic protection in Budapest, where hundreds of Hungarian Jews found shelter. After the war, Sanz-Briz pursued a distinguished diplomatic career, ultimately serving as ambassador to Holland, Belgium, China and the Vatican. He was recognized posthumously by Yad Vashem as one of the Righteous Among the Nations in 1991.