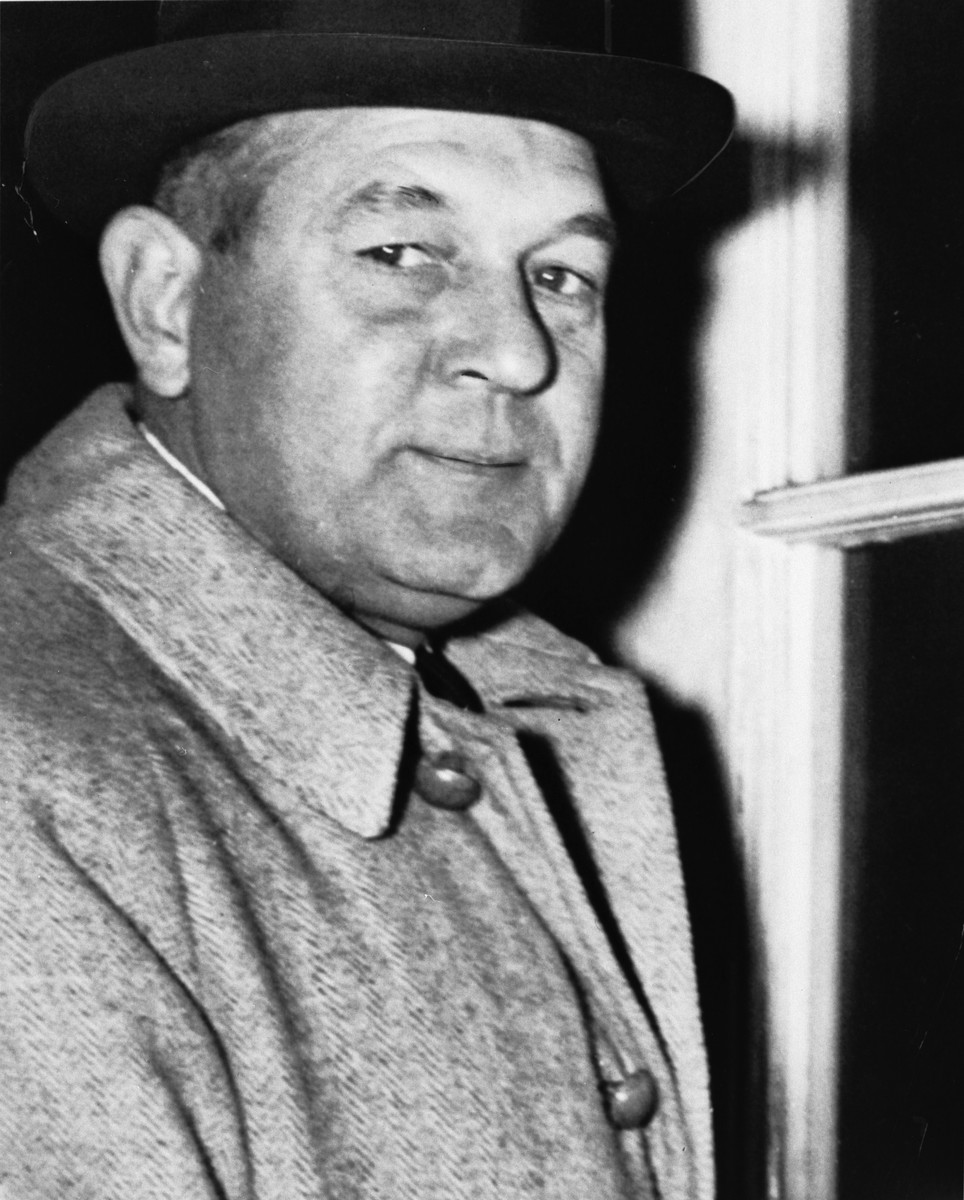 Biography
Dr. Raymond Herman Geist (d. 1955), American consul general in Berlin, 1929-1939, who helped many Jews and other opponents of the Nazi regime escape from Germany during the period 1938-1939. He personally intervened with high ranking officials of the Nazi regime to get many who were threatened with imprisonment in concentration camps out of the country. In 1954 Geist was awarded the Order of Merit by the German Federal Republic.