Mug shot of Leonora Leska (Lila Lam), taken upon her arrival at the Mauthausen concentration camp. 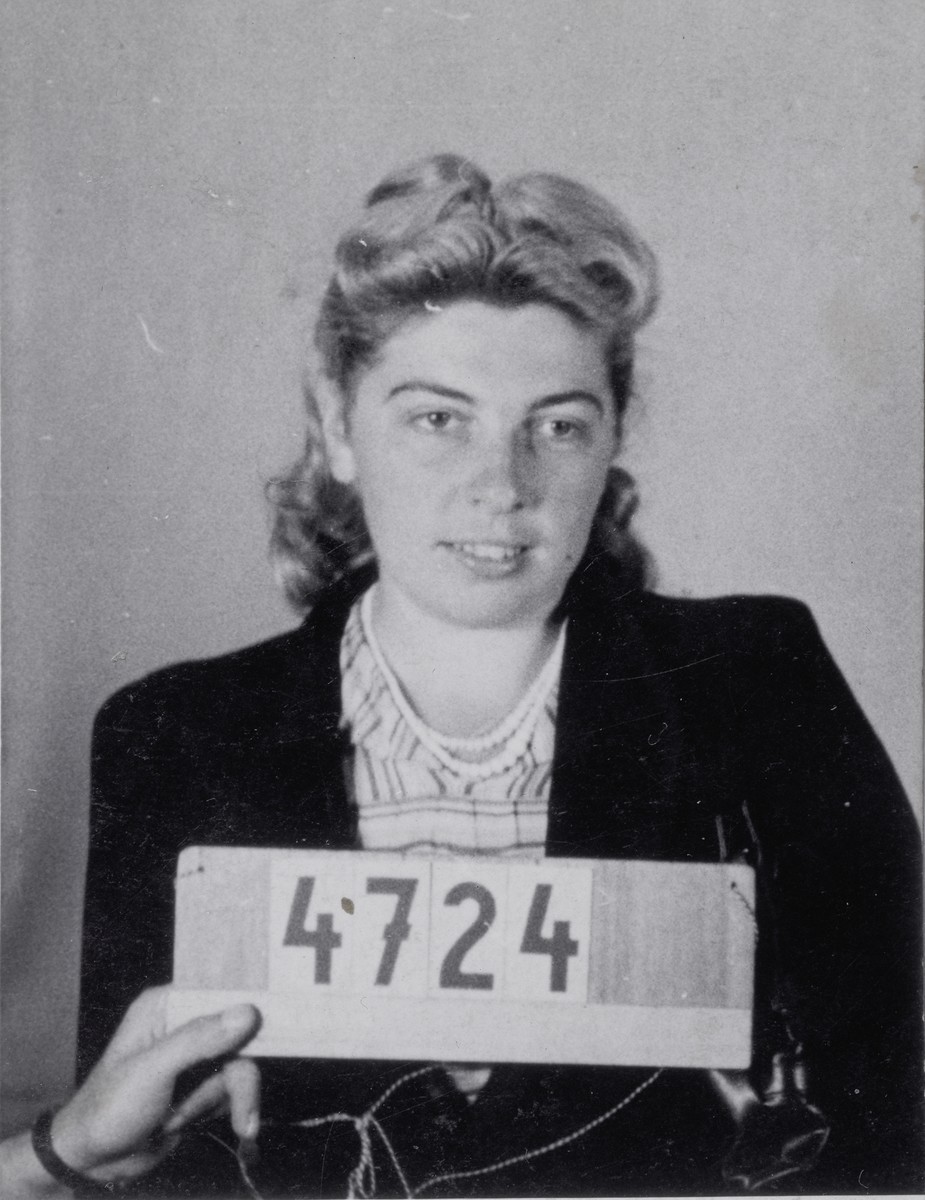 Mug shot of Leonora Leska (Lila Lam), taken upon her arrival at the Mauthausen concentration camp.

Biography
Lila Lam was born in Stanislawow. After the German occupation her family was confined to the Stanislawow ghetto, where her father served briefly as chairman of the Judenrat. During a deportation action in August 1942, Lila escaped with her mother, brother and uncle. Acquiring false papers, Lila went to live in Warsaw. During the Warsaw Uprising in 1944 she was sent to the transit camp of Pruszkow, and from there to Mauthausen. Lila was assigned to a labor camp in Linz, where she remained until January 1945. The last few months of the war were spent working in Znaim, Czechoslovakia, where she was liberated by the Soviets in May.