Portrait of an Hungarian Jew dressed in the uniform of the Arrow Cross. 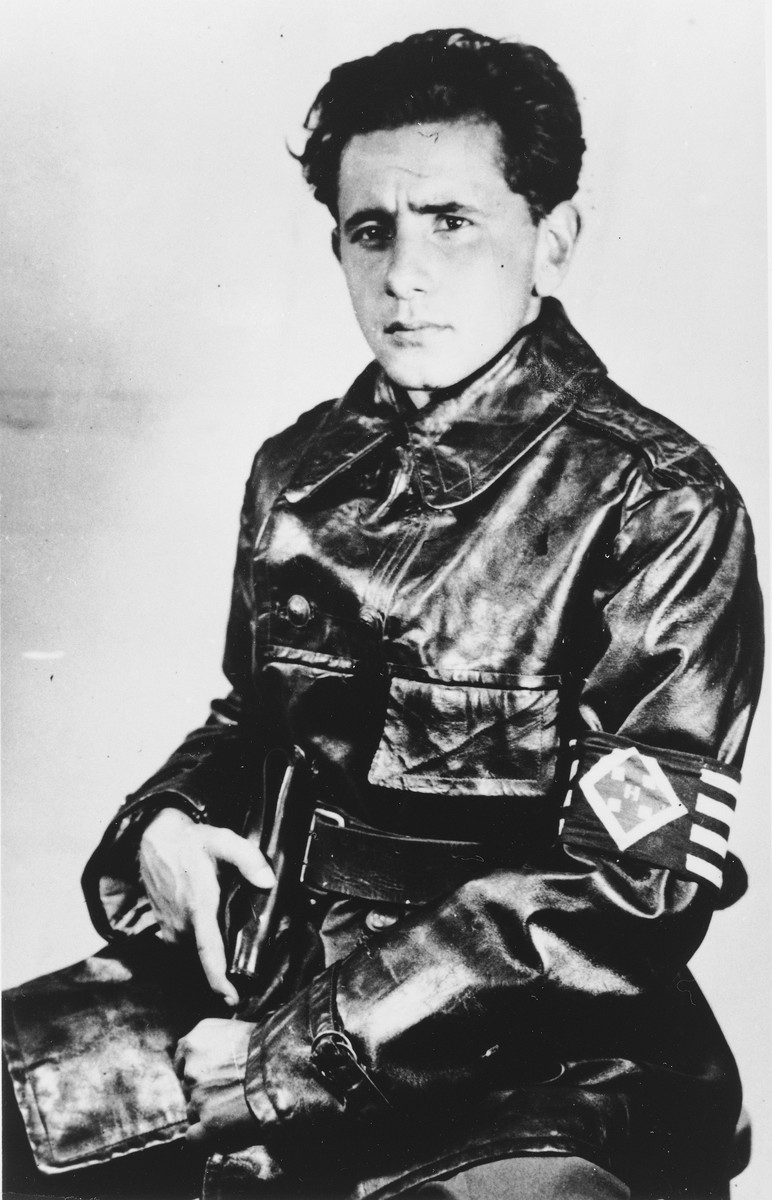 Portrait of an Hungarian Jew dressed in the uniform of the Arrow Cross.

Biography
Endre David Gur-Grosz is the son of Miklos Mordechaj and Erzsebet Rachel Grosz. He was born March 20, 1926 in Okany, Hungary (Bihar county, near the Romanian border). He graduated from high school in Szeghalom in 1943. During the German occupation he was a member of the Zionist underground and helped to fabricate false documents. He was also involved in staging rescue operations. After the war he immigrated to Palestine. He graduated from the Technion in Haifa in 1955 and later served in the Israeli labor ministry. He married Edith Nomi Heilman and settled in Jerusalem.