Portrait of the Godzinski family in Kielce. 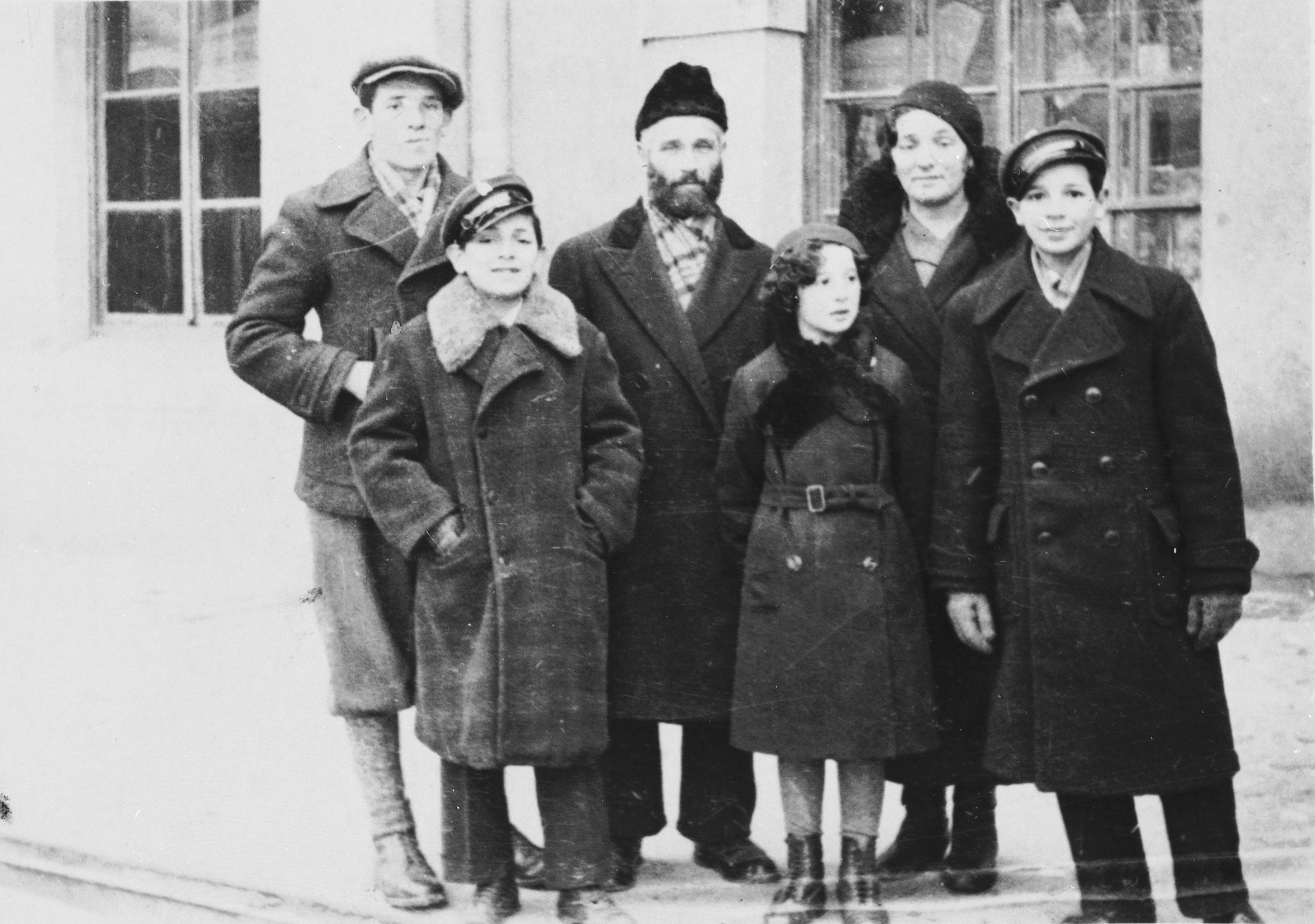 Portrait of the Godzinski family in Kielce.

Among those pictured is Zygmunt Godzinski (top left).