Portrait of the Wierzbicki and Kostanski families in the Warsaw ghetto. 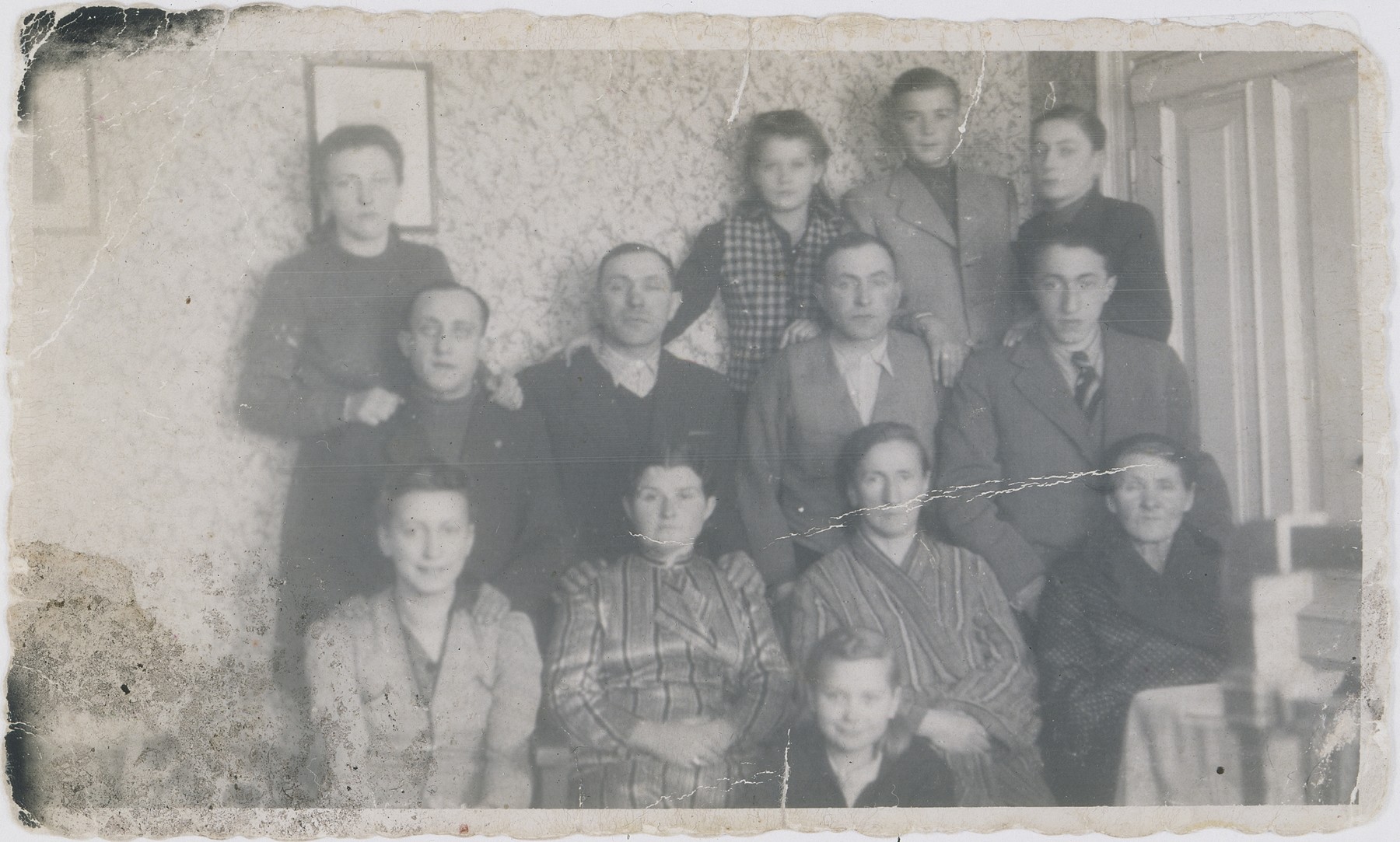 Portrait of the Wierzbicki and Kostanski families in the Warsaw ghetto.

Biography
Jan Kostanski, a Polish teenager, who during the German occupation of Warsaw, provided assistance on a daily basis to Jews living in the ghetto. He played a major role in the smuggling of food into the ghetto, and after the deportations began, brought out several Jews to safety on the Aryan side of Warsaw. Jan and his family hid four Jews in their apartment for eighteen months until the Warsaw uprising of August 1944, and during the last four months of the war, he hid with a group of Jews in a bunker beneath the streets of the burning city.