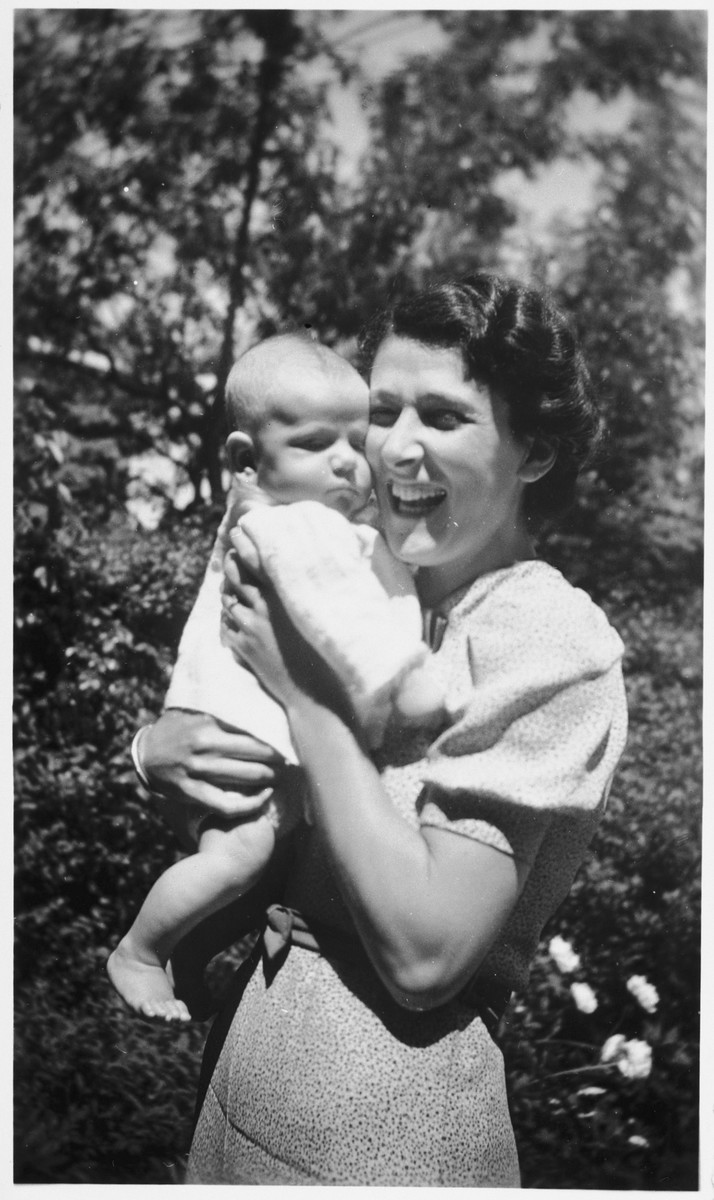 Pictured are Berthe Hendrix-Vles with her daughter Marianne.