A group of friends pose in an automobile on a street in Osijek, Croatia. 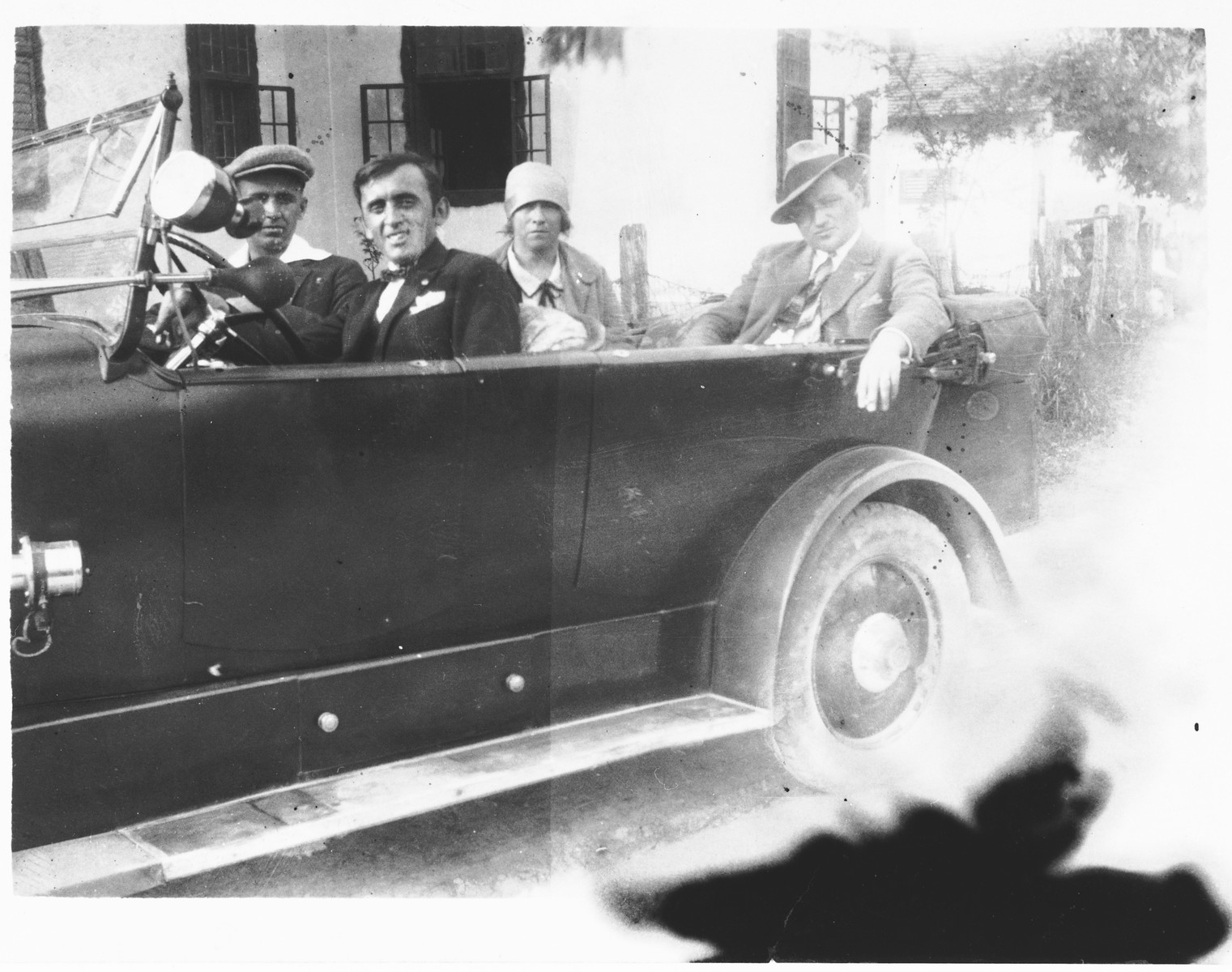 A group of friends pose in an automobile on a street in Osijek, Croatia.

Among those pictured is Marko Spitzer (right), who is going for a ride with friends to celebrate his graduation.