Moses Weinberger poses with three of his children outside his house in Mukachevo. 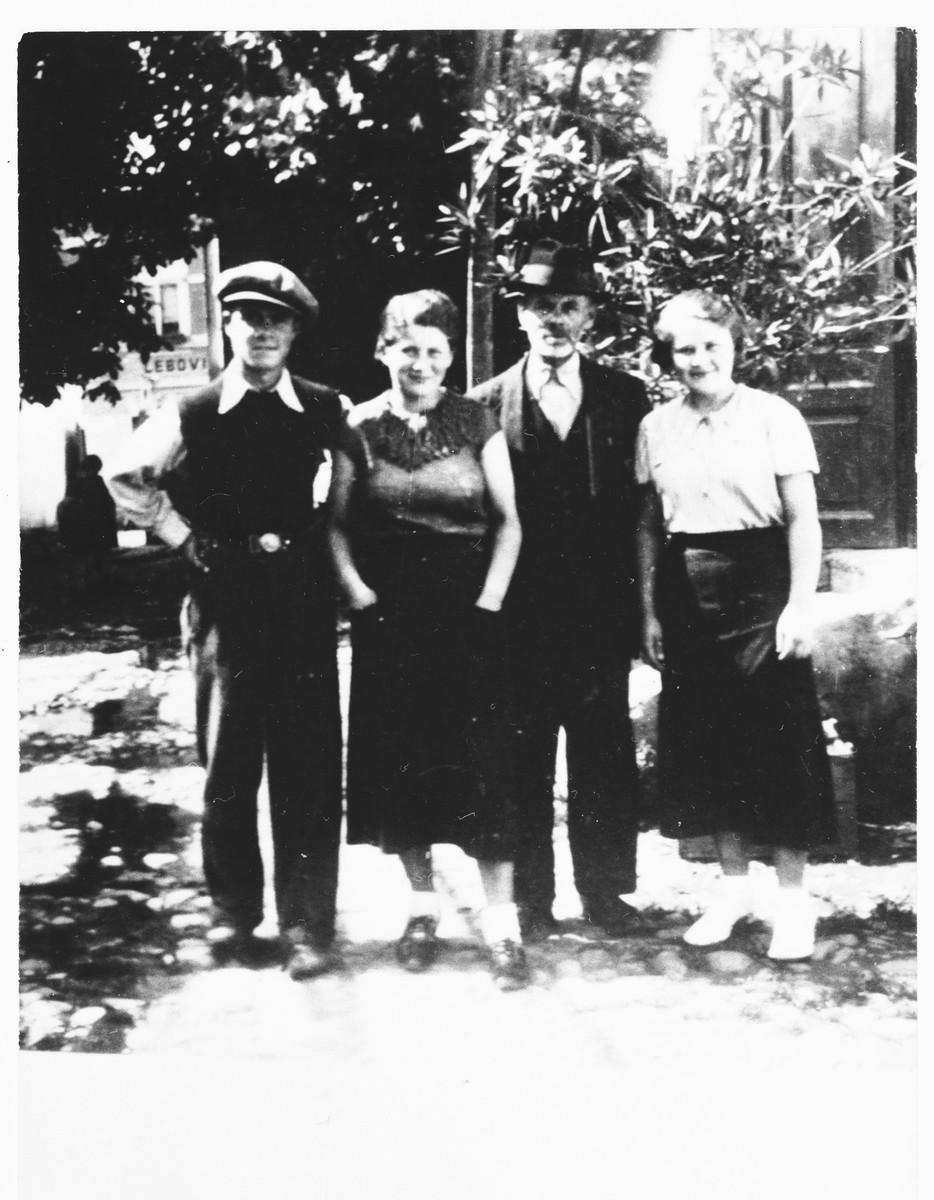 Moses Weinberger poses with three of his children outside his house in Mukachevo.

From left to right are Symche, Ruti, Moses and Bella.