Studio portrait of the Rosenzweig family. 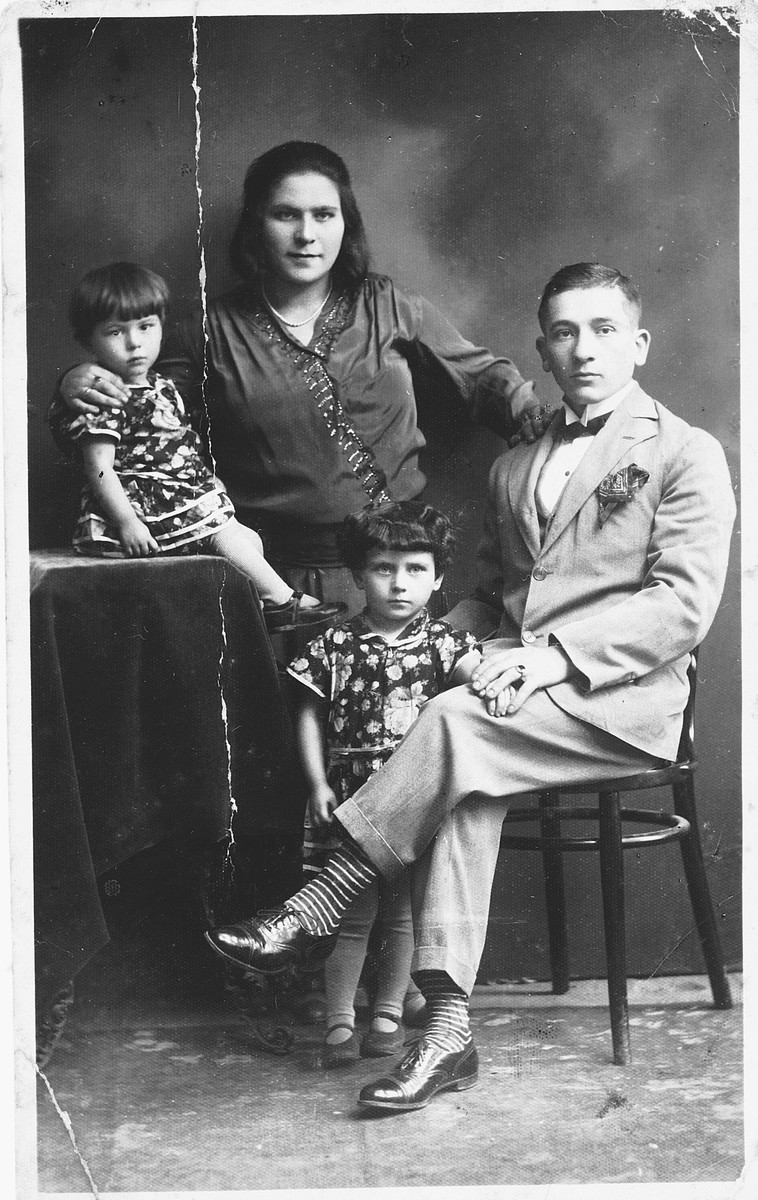 Studio portrait of the Rosenzweig family.

Pictured are Chava Lazerowitz Rosenzweig, Pini Rosenzweig and their daughters Shaindele and Bela.