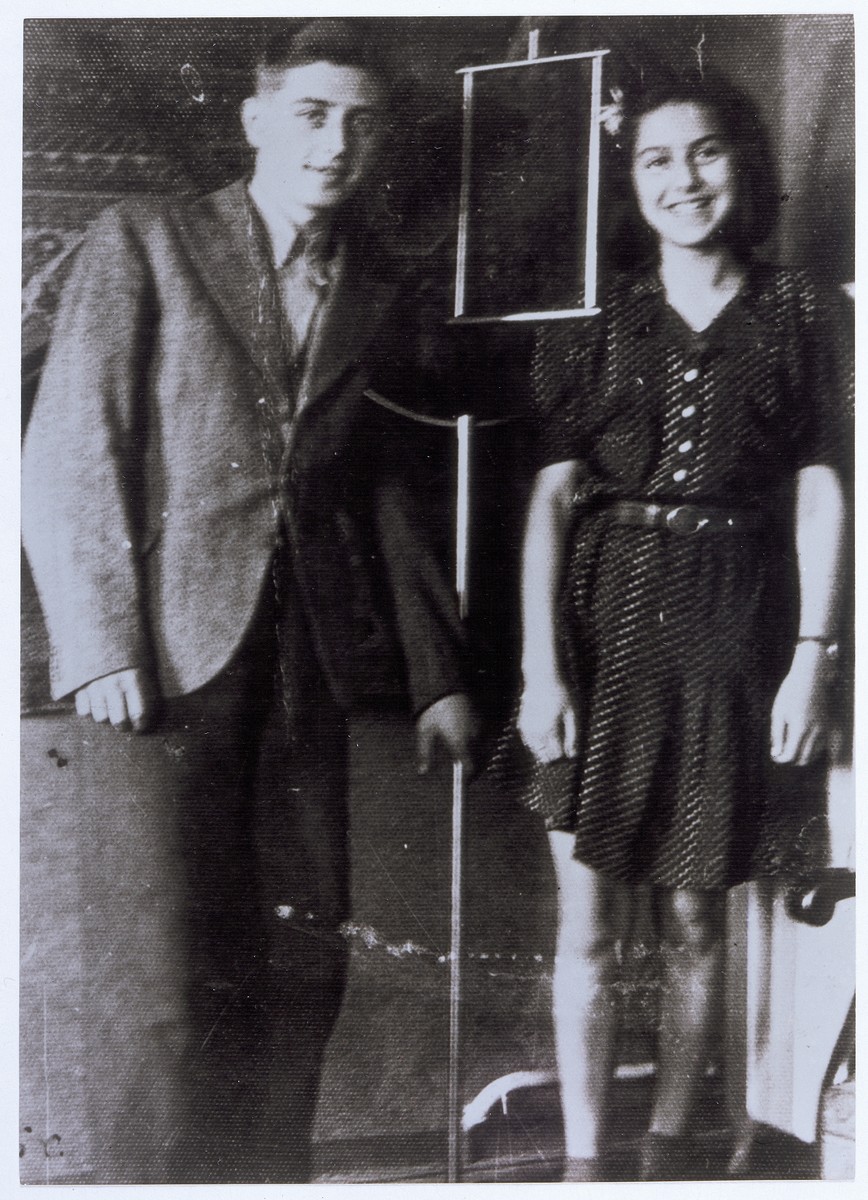 Biography
Nelly Toll (born Nellie Landau) is the daughter of Sygmunt and Rose Landau. She was born in 1933 in Lvov, where her father was an affluent landlord. Nellie had one younger brother, Janek (b. 1937). Shortly after the start of World War II, Lvov fell under Soviet occupation. Sygmunt went into hiding because he feared arrest as a wealthy capitalist. The family at first welcomed the German invasion of June 1941, but soon realized the harsh reality of the new regime's anti-Jewish policy. A few weeks after the German takeover the Landaus were forced into a ghetto. Shortly thereafter, Nellie's brother, aunt and cousin were captured and killed. Sygmunt immediately began to look for hiding places for the surviving family. He paid his former Polish tenants, Krysia and Michaj Wojtek, to hide his wife and daughter in their apartment. Their flat had a boarded window and a secret door hidden by a hanging rug. Sygmunt planned to join his family there after first finding hiding places for other members of his extended family. However, Nellie and her mother never saw him again. For the next thirteen months, Nellie and her mother lived in the secret room. After about six weeks in hiding, Rose arranged for a Christian friend to bring Nellie a set of watercolors, and for the next year, Nelly entertained herself by painting and writing a journal. She painted a total of 64 scenes (both fantastic and realistic) on small note cards. Rose and Nellie were finally liberated in July 1944. When it became clear that Sygmunt had perished, Rose remarried a family friend named Herman Ostrovsky. They immigrated to the United States in 1951. Nellie studied art and art history at Rutgers University and at the Academy of Fine Arts in Philadelphia. She later published 'Without Surrender: Art of the Holocaust,' that highlights the work of other World War II artists. She also wrote 'Behind a Closed Window,' a play based on her journal.