View of the Necori quarter in Rhodes. 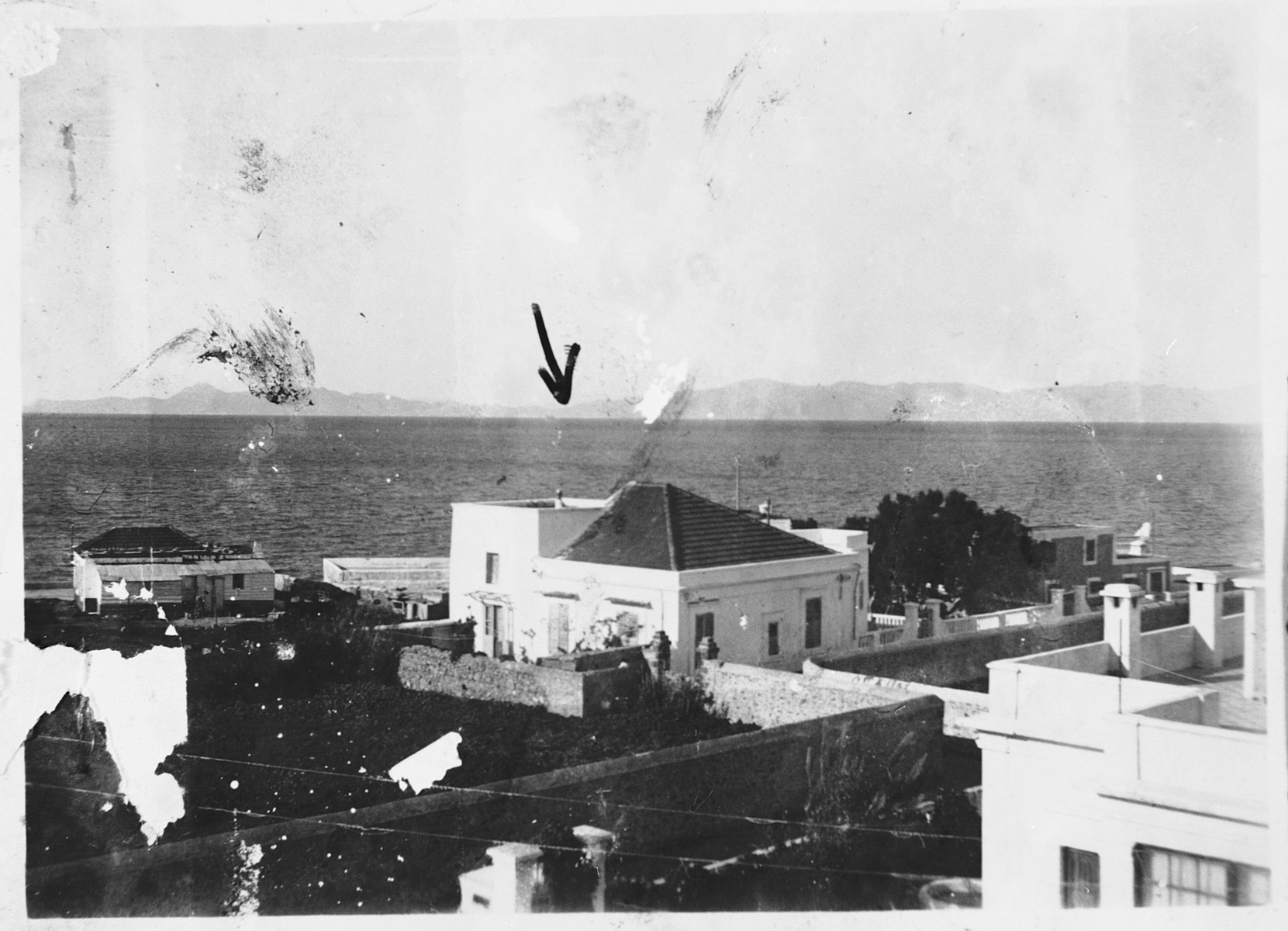 View of the Necori quarter in Rhodes.

The home of the Paccifici family is pictured in the back of the photograph.